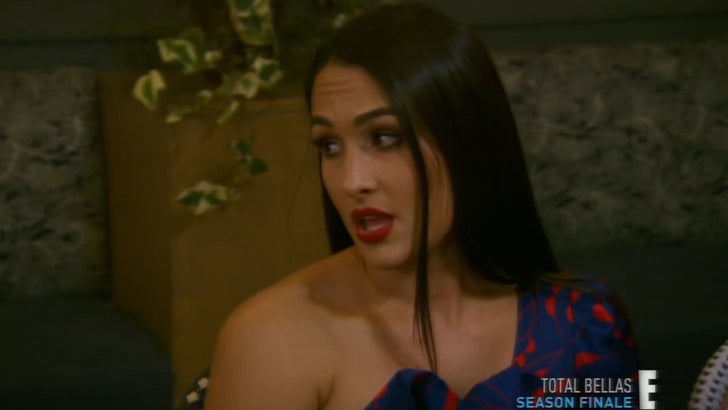 It's a wrap for Nikki Bella in the WWE ... the former champ says she's closing the book on her wrestling career -- claiming her body just can't handle the punishment anymore.

Bella said she realized she needed to retire after returning from a recent tour of Europe -- saying, "[The tour] was good but I just feel like I'm too old for that travel."

"The travel was really, really rough," Bella said on her reality show, "Total Bellas" ... "So, I realized, I was like, why am I doing this? I don't feel good."

Nikki said she feels the women at WWE are doing amazing things and she doesn't feel she needs to keep wrestling ... explaining, "I really am ready to hang up the jersey, like I can say it fully."

Nikki's sister, Brie -- who announced her retirement on a "Total Bellas" episode earlier this month -- gave her full support to Nikki, saying she can hang her WWE jersey "right next to mine."

35-year-old Nikki explained her body just doesn't feel great anymore -- and she wants to turn her focus on other business endeavors ... including her fashion brand.

"Here's to closing one chapter and the next one opening."

Bella is a sure-fire WWE Hall of Famer -- she is a 2-time WWE Divas champion and one of the most popular women in the history of the company. 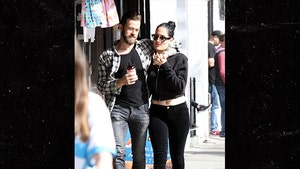 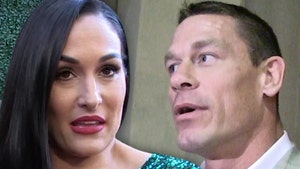