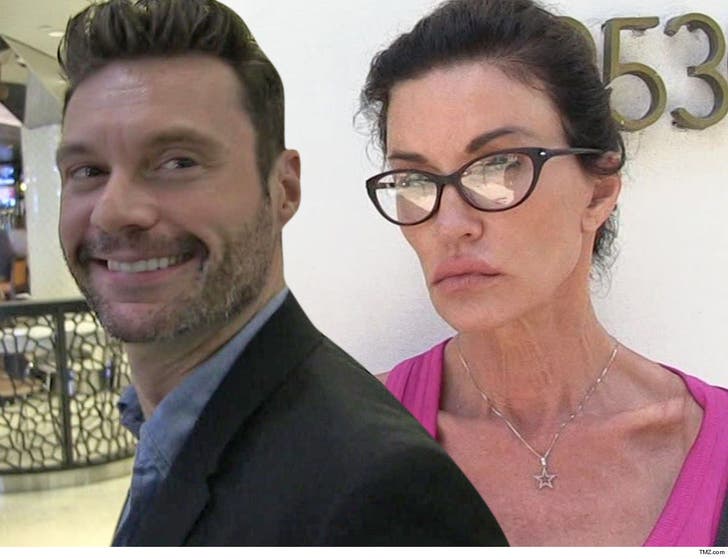 Janice Dickinson's taking the L in her legal battle with Ryan Seacrest's production co., which she claimed made her look like an arrogant, unprofessional ex-supermodel on "Shahs of Sunset."

A judge in L.A. County tossed the whole matter out of court Tuesday ... essentially saying Janice has nothing to bitch about because she was not misportrayed on the 'Shahs' episode in question.

TMZ broke the story ... about a year ago, Janice sued Seacrest's company -- which produces the reality show -- because she was pissed about her appearance on the program. In her suit, Janice said the show was edited to make it look like she jacked a romper GG was supposed to wear in a fashion show.

The scene did show GG taking potshots at Janice, referring to her as an "old ass bitch" who died out with the Flintstones. Not nice, for sure.

However, according to docs obtained by TMZ ... the judge said there was nothing in the edit of the show that was misleading enough about Janice for her to win the lawsuit. 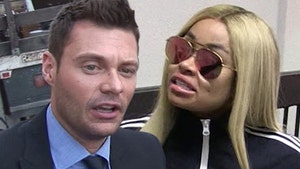