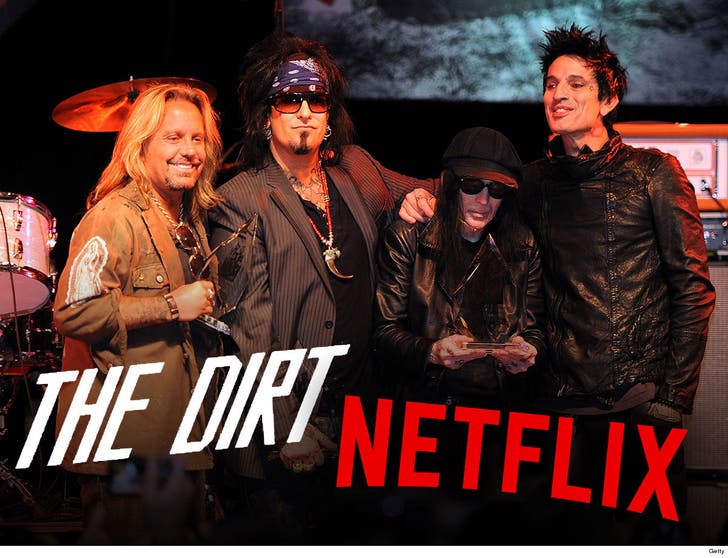 The crew member who was electrocuted on the set of Netflix's new Motley Crue movie is suing the band.

Louis DiVincenti just filed suit against the Crue and Netflix in Louisiana -- where filming for "The Dirt" took place, and where he suffered the electrocution. According to the suit, he says he was handing down metal pipes to other crew members, and one of the pipes made contact with a power line ... sending an electric current that "entered his body and blew out through his right foot."

DiVincenti says the March incident left him with third-degree burns on 50 percent of his body, and required a partial amputation on his foot ... as well as multiple surgeries and skin grafts.

In docs, obtained by TMZ, DiVincenti says Netflix and the producers -- which includes Tommy Lee and the rest of the band -- are on the hook for failing to address electrical hazards on set, and should be forced to pay for his suffering. 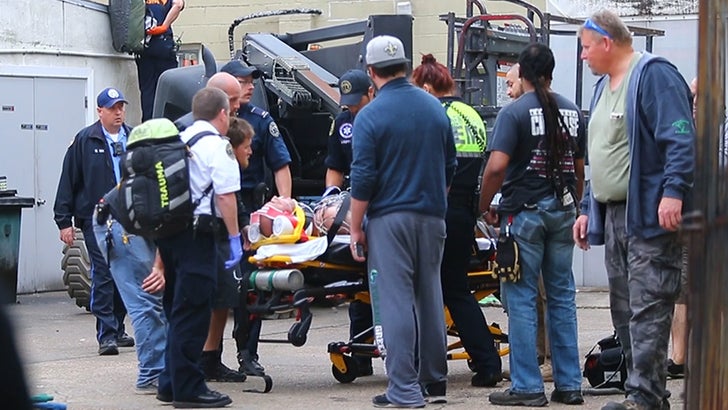 We broke the story ... DiVincenti had to be carried off in a stretcher at the time of the incident.

He's suing to get Netflix and Motley Crue to pay for the medical bills he's racked up, and for at least $1.8 million in damages. 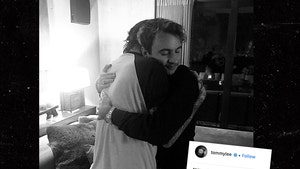