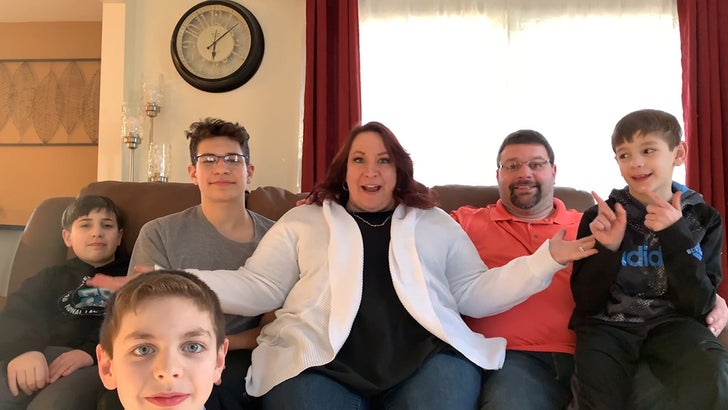 Kim Kardashian is a huge fan of "Mama Medium" ... and the famous psychic wants to come all the way to Hollywood to read her fortune!!!

Mama Medium tells TMZ ... she's thrilled Kim felt the urge to show her new TLC show some love over the weekend on social media, and she's ready to return the favor by traveling to Cali to meet Kim, and put her psychic powers to the test!!!

As you know, Kim has always been super interested in the paranormal ... hanging out with "Long Island Medium" Theresa Caputo and getting psychic readings from celeb seer Jayne Wallace.

Now, Kim's all about Mama Medium's new show on TLC ... and the feelings are mutual, because Mama's whole family says they're ready to venture West to meet up with Mrs. West for a glimpse into her future.

Mama -- government name Jennie Marie -- claims she can communicate with the dead as a medium, psychic and clairvoyant. She tells us she's been looking at pictures of Kim and her late father, Robert Kardashian, and feeling the presence of another spirit -- possibly Kim's grandmother.

We're told TLC producers are reaching out to Kim to coordinate a meeting with Mama Medium.

Kim K getting her fortune told on TV?!? Sounds like ratings gold!!! 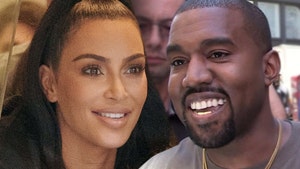 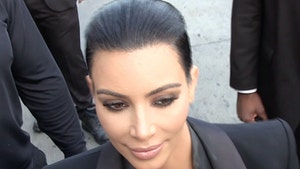