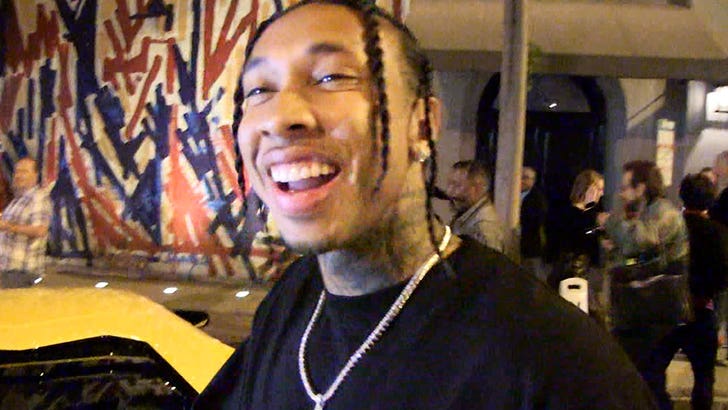 Tyga's co-signing RZA's full-court press to get Wu-Tang Clan into the Rock & Roll Hall of Fame -- and he says it's all about the culture.

We got a happy and surprisingly chatty Tyga Thursday night outside Craig's in WeHo, where he was definitely down to talk to our guy with one condition ... slow your roll. Our guy eventually asked him if he agrees with RZA's take that Wu-Tang's is long overdue for HOF induction.

The Wu's been eligible since 2017, but hasn't even gotten on the ballot yet. RZA recently told Rolling Stone, "I think we should [get in], and I do care. It may take some time to get in there."

Check out the vid ... Tyga agrees 100%. He gave us -- and HOF voters -- specific reasons why it needs to happen. This year's HOF induction goes down Friday night in Brooklyn.

BTW, Tyga's still rolling in luxury ... behind the wheel of a Lambo.

Looks like the repo man drama's in his rearview. Looks. 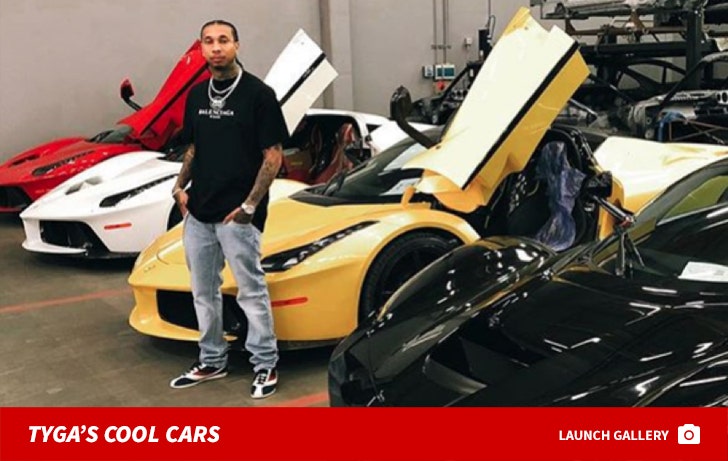 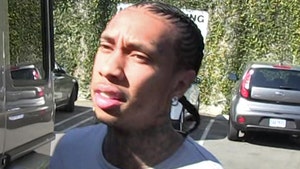 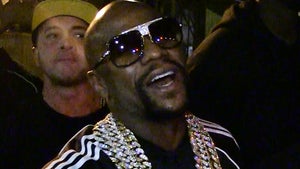