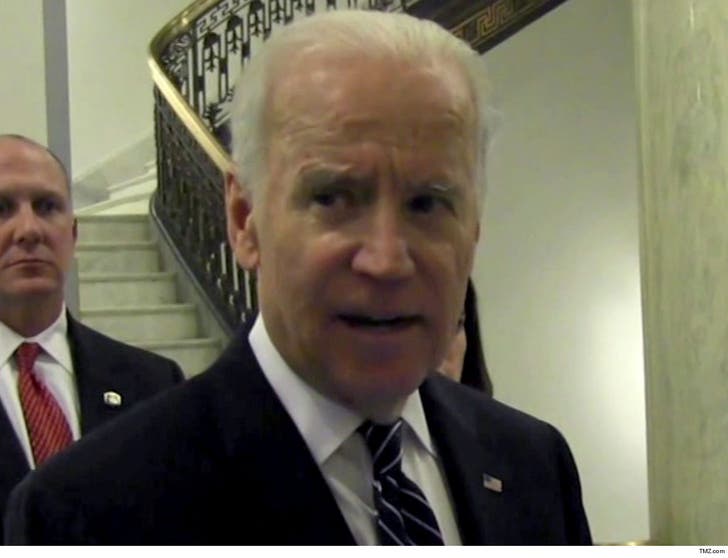 3/31 -- Joe Biden has issued a second statement on Lucy Flores' accusation of kissing her on the head in 2014, again saying he doesn't recall the encounter the way Flores describes it ... but clarifies by saying that in all the moments he's been publicly affectionate with someone, he never thought he was acting inappropriately, adding it was never his intention.

He follows up by saying, "[W]e have arrived at an important time when women feel they can and should relate their experiences, and men should pay attention. And I will." He also promises to remain a strong advocate for women's rights.

2:00 PM PT -- Elizabeth Warren says she believes the claims made by Flores, and Biden needs to answer for them.

Biden spokesman Bill Russo has responded, saying ... "People know Joe Biden and they know his character, his integrity and his values. They know him to be someone who is empathetic, caring and who understands their problems and concerns. That’s how he reacts to people and it’s how people react to him."

He adds ... "In fact, some of the people who know him best — people who have worked for him throughout his career — are speaking up to say that he has always been a champion for women in his office."

Joe Biden says he doesn't recall planting an awkward kiss on the back of the head of Lucy Flores ... as he's been accused of by the Nevada politician.

The former vice president and potential 2020 presidential candidate allegedly came up behind Flores and placed his hands on her shoulders, leaned closer and inhaled her hair, then slowly kissed the back of her head in 2014 as the 2 were waiting to take the stage at a rally for Democrats running for office.

Flores -- who was running for lieutenant governor of Nevada at the time -- says she was embarrassed, shocked and confused ... and felt powerless to do anything about it. 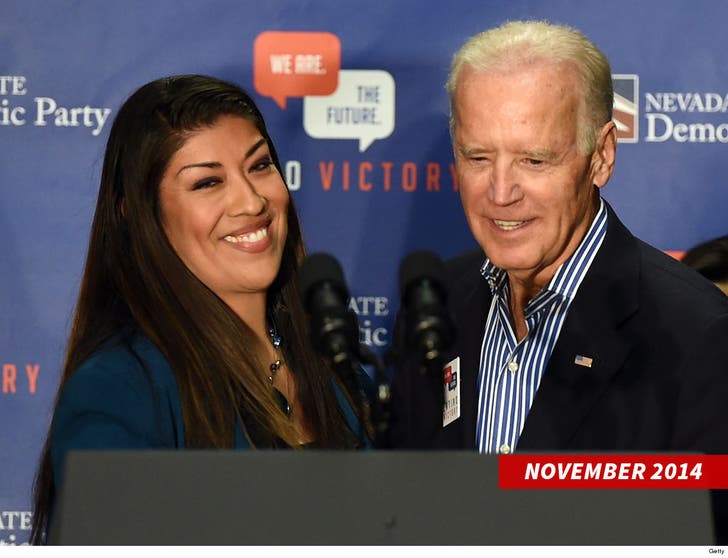 She wrote about the encounter in a blog with The Cut, saying ... "Why is the vice-president of the United States touching me?" She continued ... "Even if his behavior wasn’t violent or sexual, it was demeaning and disrespectful."

Biden hasn't outright denied Flores' claims, but says neither he or his staff had any idea she felt uncomfortable at the time ... "nor do they recall what she describes."

The ex-VP says Flores has every right to share her own recollection of events and "that it is a change for better in our society that she has the opportunity to do so."

Biden attended the 2014 rally to support Flores for Liet. Gov. and speak on her behalf. She was defeated by Republican Mark Hutchison. 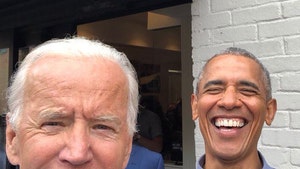