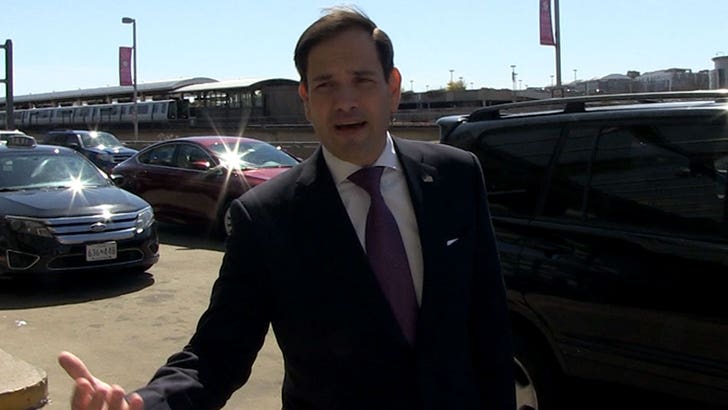 Sen. Marco Rubio says the allegations against Joe Biden -- ahead of his anticipated presidential run -- are nothing new in D.C., and he's suggesting the whole thing is Dirty Politics 101.

We got the Florida senator at Reagan National Airport and got his take on the 2 women who've claimed Biden inappropriately touched them years ago. Rubio says he's not surprised at all it's coming out now because it's perfect timing.

Rubio feels someone's been sitting on this information for a while, and it's only being weaponized now to hurt the former Veep, ahead of his expected 2020 run for Prez.

Watch the clip ... it's going too far to say Republican Rubio is defending Democrat Biden -- but, at the very least, he empathizes with him. Remember, Rubio's been down the Presidential campaign trial, and he thinks anyone running for office should expect the same kinda treatment Biden's getting.

For the record, no one's accusing Biden of sexual misconduct ... it's more about invading personal space and inappropriate touching.

He's been very touchy-feely with lots of folks over the course of his career -- and a lot of it's been caught on camera. He's said his public displays of affection never carried any intent to harm, and he never thought he'd acted inappropriately.

That said, Biden says the women coming out have a right to be heard. 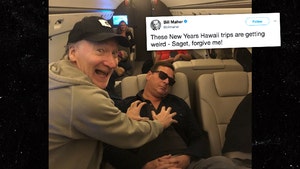 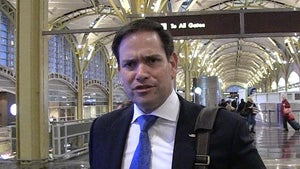