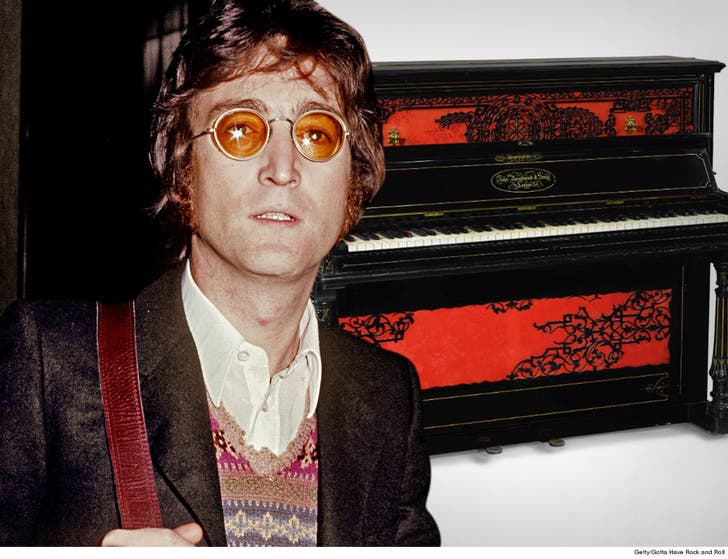 Owning a HUGE piece of John Lennon history has never been easier -- assuming you can get a little help from your friends ... and your friends are filthy rich.

The folks over at Gotta Have Rock and Roll are set to auction off the piano Lennon used to write The Beatles' eighth studio album, "Sgt. Pepper's Lonely Hearts Club Band." Fans looking to score the iconic upright piano are gonna need a small fortune ... it's expected to fetch upwards of $1.2 MILLION!!! 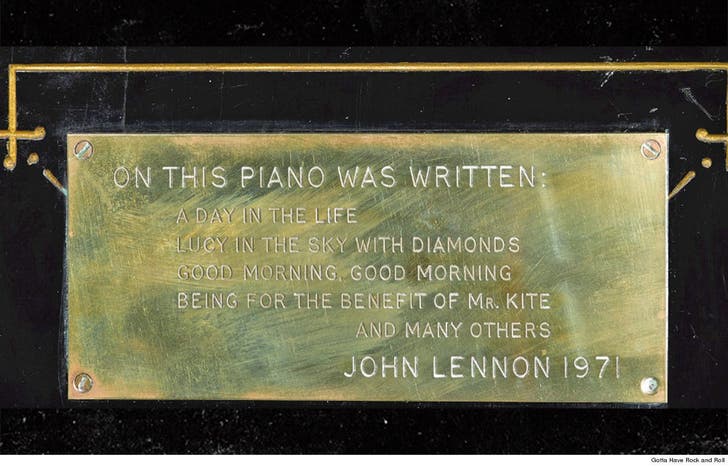 This is the same piano Lennon stored and used at his famous Kenwood house on St. George's Hill estate in Weybridge, England. Legend has it, he had at least 2 pianos at the crib but this particular one was his fave.

The piano itself is a piece of history ... it dates back to 1872!! It's a product of John Broadwood & Sons, which was founded in 1728 and whose previous customers include a couple of dudes named Mozart and Beethoven.

The instrument has a plaque that says, "On this piano was written: A Day in the Life, Lucy in the Sky with Diamonds, Good Morning, Good Morning, Being for the Benefit of Mr. Kite and many others. John Lennon. 1971."

Quick point of reference -- the piano Lennon used to write "Imagine" sold back in 2000 for an insane $1.7 MILLION ... to George Michael. 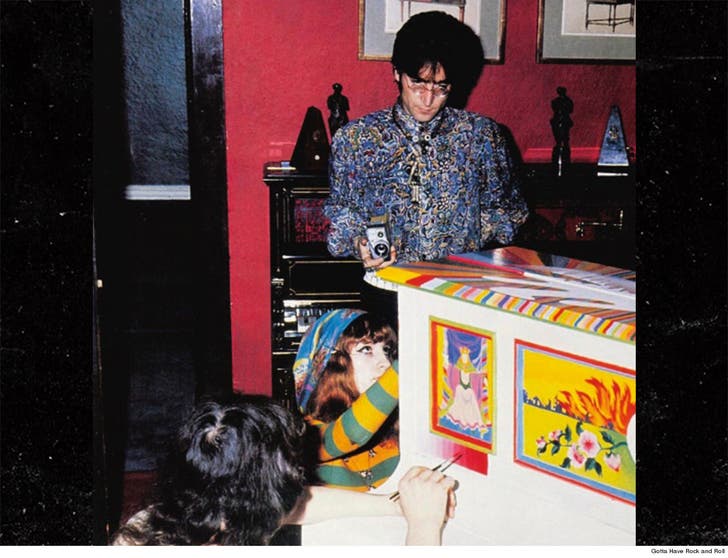 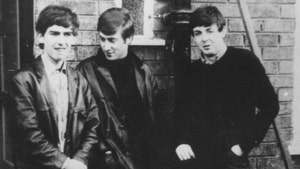 Odell Beckham Jr. Escorted Off Miami Plane Cops Claim In & Out of Consciousness