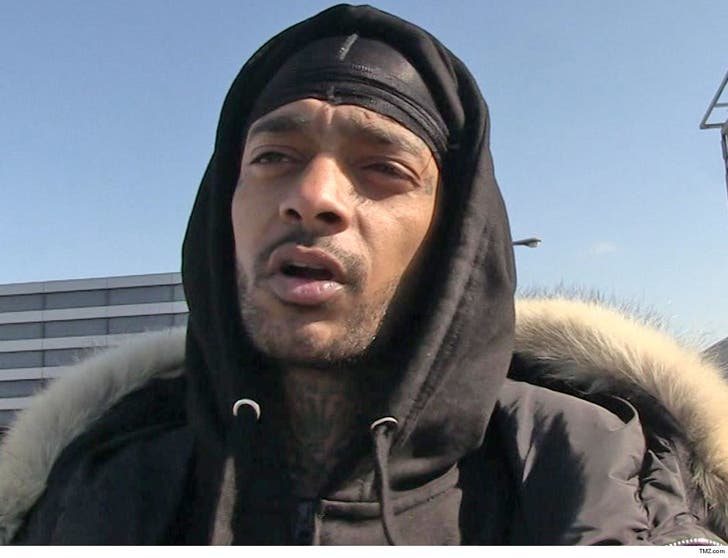 Cops are on the hunt to figure out who tried to kill someone during last week's Nipsey Hussle vigil.

According to a new search warrant, obtained by TMZ, the day after Nipsey was murdered in front of The Marathon Clothing store, 2 people were shot during the evening vigil -- one person in the elbow and another in the lower back/buttocks. The woman who was shot in the buttocks says she heard a "loud, rapid succession of gunshots from an unknown direction."

Cops believe the shooter or shooters were trying to kill someone, and they think it was all captured on the surveillance video from Marathon. The affidavit reads in part, there is a "surveillance system [that] captured the events leading up to, and after the attempted murder of unknown Victim."

The LAPD asked a judge to order the seizure of the video equipment located inside the strip mall stores, including Marathon.

The legal docs say employees at all the businesses refused to turn over their equipment.

And there's this ... the affidavit says, "The Marathon store has been involved in numerous investigation where surveillance video has been deleted by staff/management, prior to police arrival."

As you know, the shots triggered a stampede and 19 people were injured.

It's interesting ... although the warrant says someone was trying to commit murder, cops said shortly after the vigil there appeared to be no evidence of gunshots. 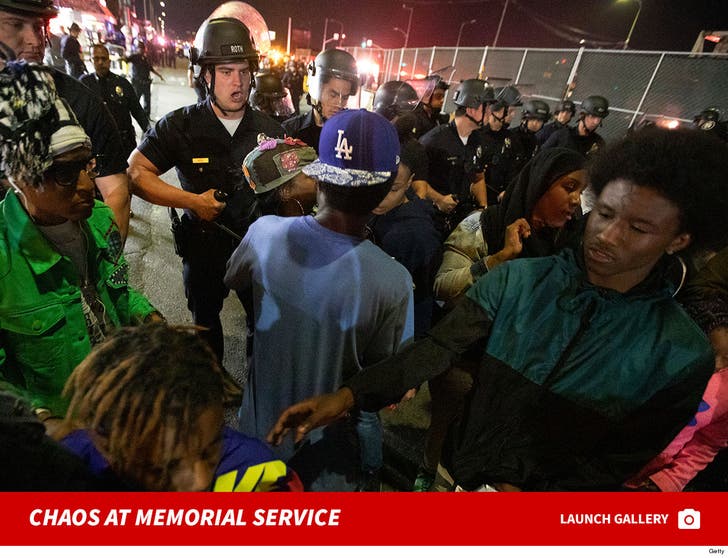 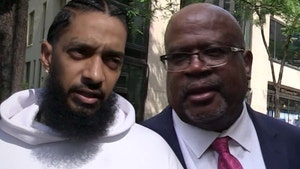