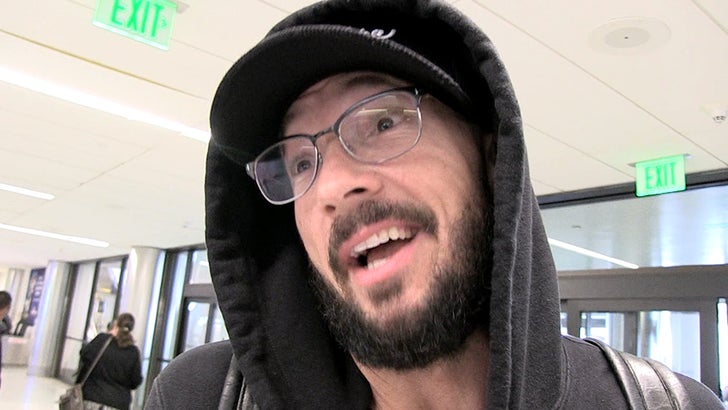 Turns out, Carl Lentz -- the pastor at Hillsong church who's tight with Justin Bieber and Kevin Durant -- is a sneakerhead who splurges ... but responsibly, he says.

We got Carl Monday at LAX and had to first ask him about the sick sneakers we spotted him wearing ... a pair of Air Jordan XXXIII SE shoes that begged the question -- is it okay for men and women of the cloth to splurge on expensive stuff?

He admits the optics ain't necessarily great when, say, a pastor tells his congregation he needs a private jet (true story) or when pastors wear shoes worth thousands. There's even an Instagram account @preachersnsneakers that documents such spending.

Carl says, like all pastors, he draws a salary and what he chooses to buy with his money is his business -- within reason, of course. He also encourages lay people to ask questions if something looks fishy.

That being said ... Carl's got a favorite pair of kicks in his closet, and spilled the beans to us. Hint: they've got King written all over them, and could go for thousands, although CL says he got in on the ground floor. 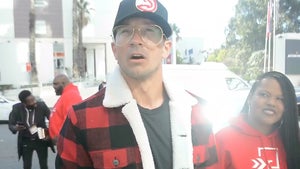 Carl Lentz Hesitates to Congratulate Bieber on Engagement After Falling Out 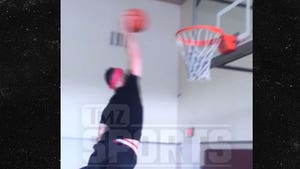