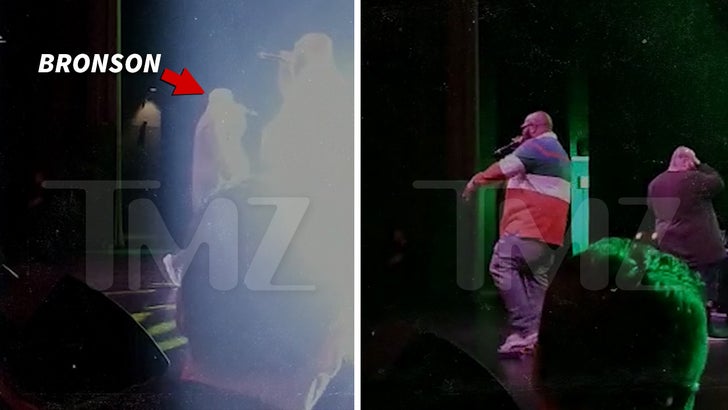 Action Bronson's show got way too lit -- by a strobe light -- which damn near blinded him mid-set ... sending him to the hospital.

The Queens, NY rapper was performing at the Algonquin Commons Theatre up in Ottawa, Canada Monday night when he was blasted in the face by the bright flashing lights.

Check it out ... Bronson immediately puts his hand over his eyes and stumbles back while Meyhem Lauren keeps rapping. He eventually walks off the stage, still looking disoriented. 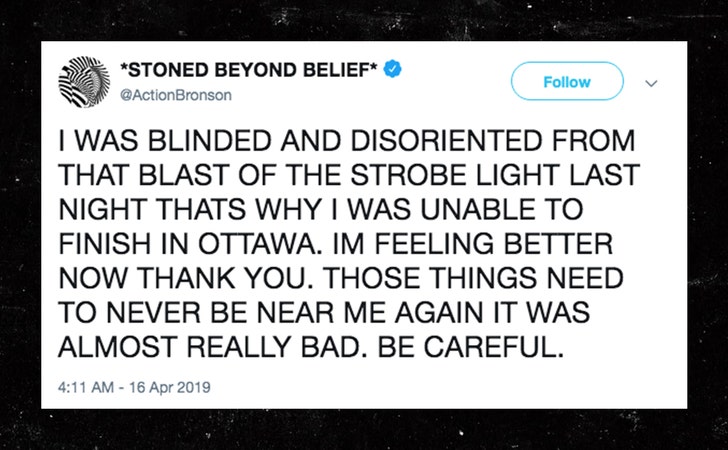 Action returned for another song but told the crowd he was seeing stars and had to get checked out. A concertgoer tells TMZ the rapper left and didn't come back ... and an announcement was made that he had to leave to receive medical attention.

AB posted about the incident, explaining he couldn't finish the show because he was "blinded and disoriented," but doing better now.

He added about the strobe lights ... "Those things need to never be near me again it was almost really bad. Be careful."

His next gig's Saturday at the National Cannabis Festival at RFK Stadium in D.C. ... hopefully the lighting operator takes it easy on Action's eyes. 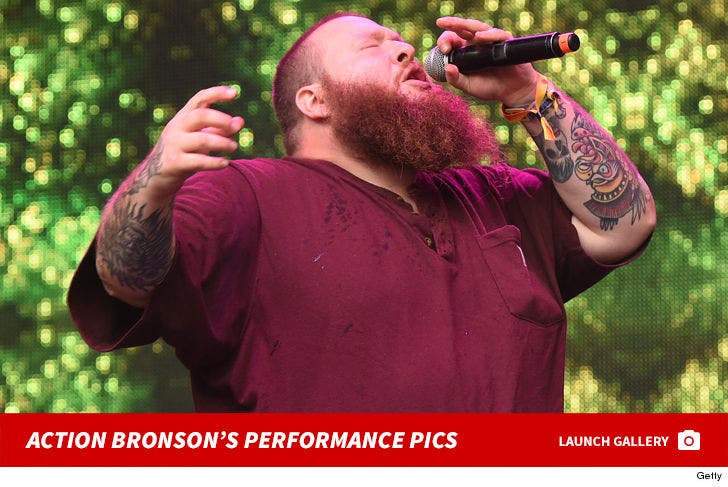 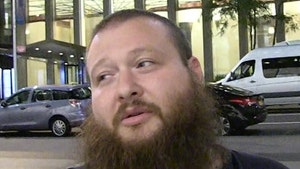 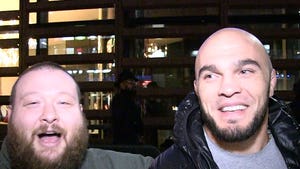