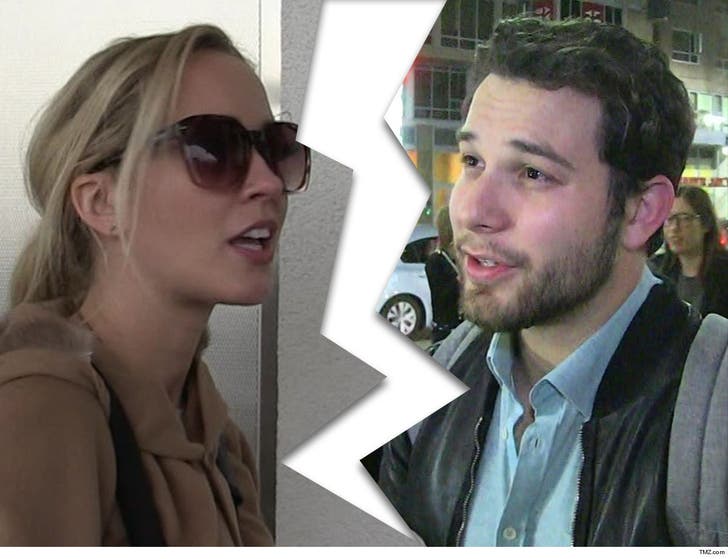 4:43 PM PT -- In the divorce docs -- obtained by TMZ -- Camp lists "irreconcilable difference" as the cause for the split. Anna isn't asking the court to award any sort of spousal support.

Anna filed the petition Friday in L.A. Superior Court ... a few hours after their reps confirmed they were breaking up. Anna, who starred in all 3 'PP' flicks, and Skylar -- who appeared in 2 of them -- have been married for more than 2-and-a-half years.

They tied the knot in September 2016, surrounded by friends at a Santa Ynez, CA winery.

It seems things started to get rocky earlier this year. Their last public outing together came back in October ... at a Disney event in Los Angeles. 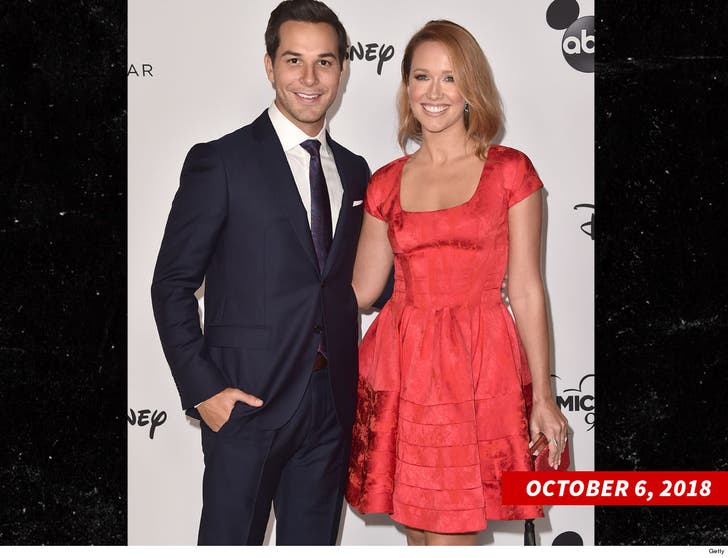 The last time they posted anything on social media together was in January -- one of them getting cozy for New Year.

A few weeks later she posted some shots of them dancing, but after that ... nada. 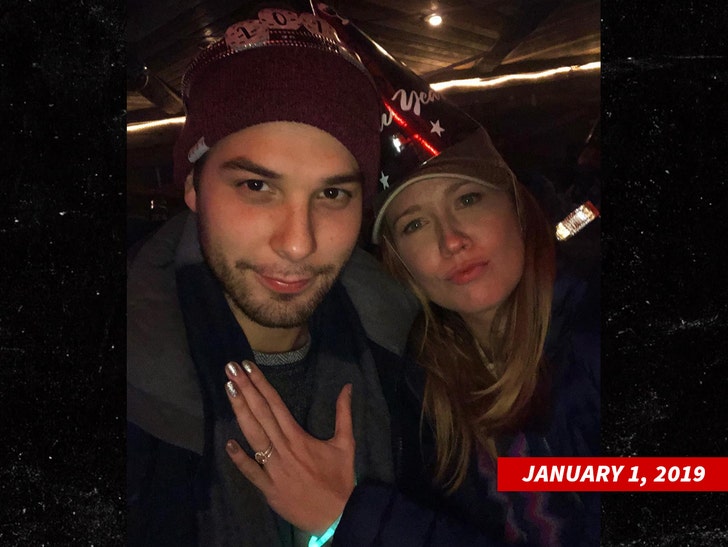 This was Skylar's first shot at marriage and Anna's second. So much for successful sequels.

People first reported the couple was breaking up.

They released a joint statement saying, "We can confirm that we have decided to separate, and this decision was made mutually and amicably."