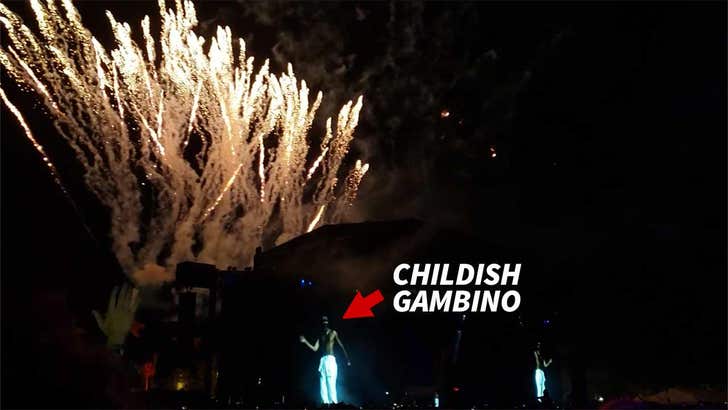 Childish Gambino's performance for weekend 2 at Coachella was lit ... literally.

The rapper headlined day 1 Friday night at Coachella and it was fiery set ... literally and figuratively. For starters, last night's performance was completely different from last week's show. He also seemed to be in a friendlier mood this time around. He told the audience last week to put their phones away, but this time around he was in the crowd taking selfies and told the crowd they were dope.

Check out the vid ... Gambino closed his set with a display of fireworks and with his hit "Redbone."

Childish also got surprised backstage after he performed "This is America." When that set was over, he ran into Chance the Rapper and they bro'd out. Chance never took the stage nor performed. But, clearly, that didn't matter to Childish, who was stoked to see him. 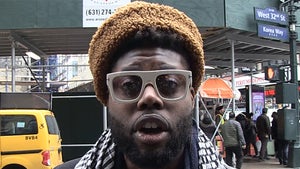 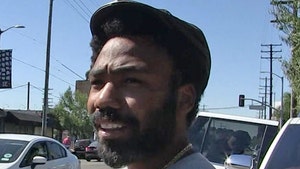