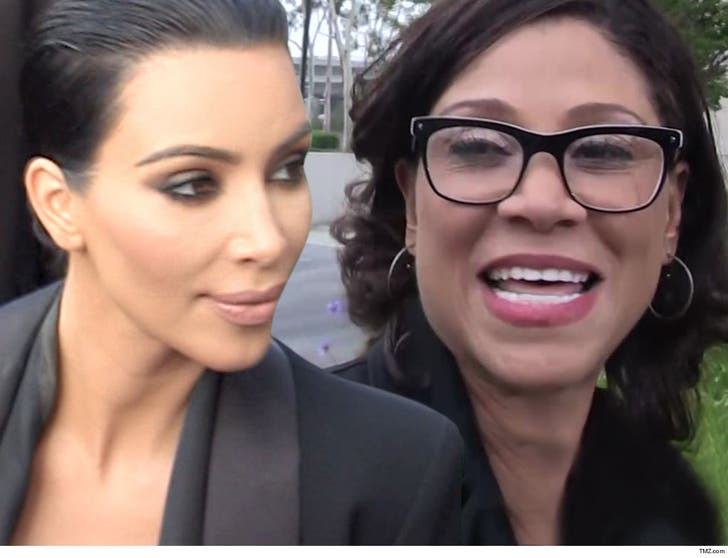 Kim Kardashian is mired in her studies to become a lawyer, but she's already the recipient of a big award from a legal org.

We've learned Kim and her lawyer, Shawn Holley, will receive the Women Leadership in Law Award next month for their work in getting Alice Johnson freed. The award is also for their ongoing work in the area of prison reform.

Kim and Shawn will receive the award at a conference in Bev Hills, sponsored by 2 of California's leading legal publications ... The California Lawyer and the Daily Journal.

One of the officers from the org wrote to them, "You both are truly inspirational, and your work has been life-changing." 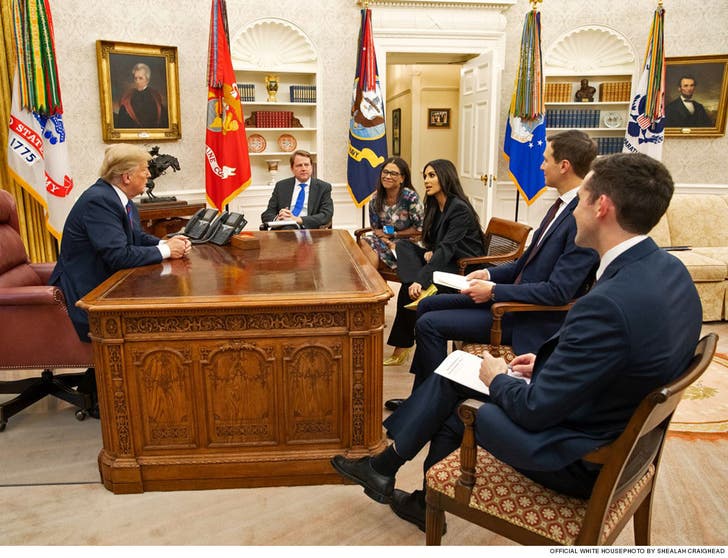 As you know, Kim and Shawn worked closely with Jared Kushner for months, before finally meeting with Donald Trump in the Oval Office to push for Johnson's release. The 2 women are widely credited for gaining Alice's freedom.

Kim is studying to become a lawyer in California ... one of 4 states which allow people to take the bar exam without attending law school. 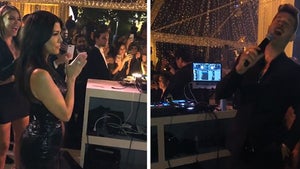