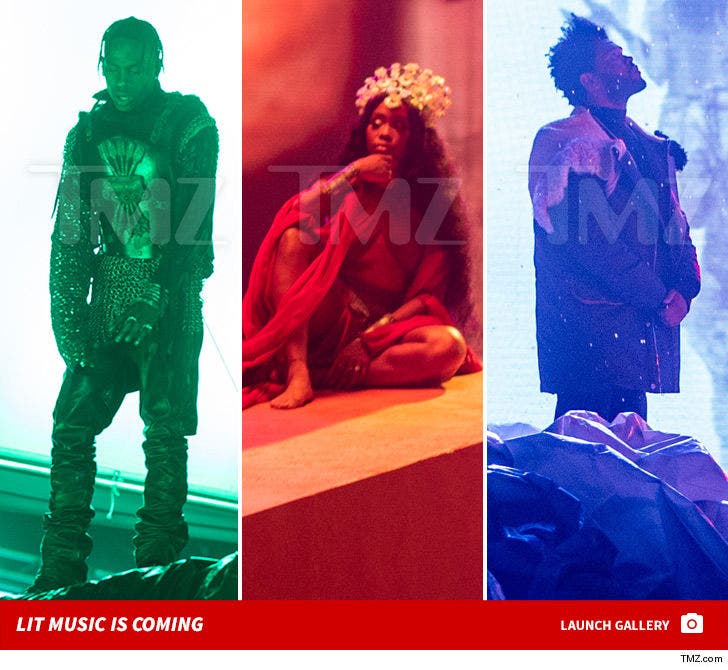 "Game of Thrones" is all about winter right now, but the music that's on its way inspired by the hit show's gonna be way more fire than ice ... with some huge stars at the forefront.

TMZ's obtained behind-the-scenes shots of The Weeknd, SZA and Travis Scott on set while shooting the video for their track, "Power is Power." The trio's all decked out in clothes fit for the Seven Kingdoms ... in front of some iconic imagery from the show.

We're told the rappers/singers shot the video last weekend in L.A. Their collab is part of HBO and Columbia Records' release of "For the Throne" ... an upcoming album inspired by 'GoT.'

Other artists set to be featured on the album include A$AP Rocky, The Lumineers, Ellie Goulding, Ty Dolla $ign, Mumford & Sons, The National, X Ambassadors and the late Lil Peep.

Travis and SZA -- who we're told are huge 'Thrones' fans themselves -- have been teasing the vid for a bit ... but now we have another sneak peek.

"For the Throne" drops Friday ... but we'll probably have to wait a little longer for the 'Power' video. 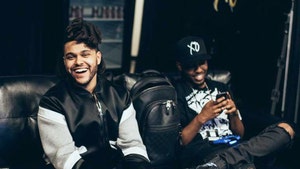 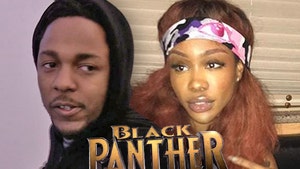