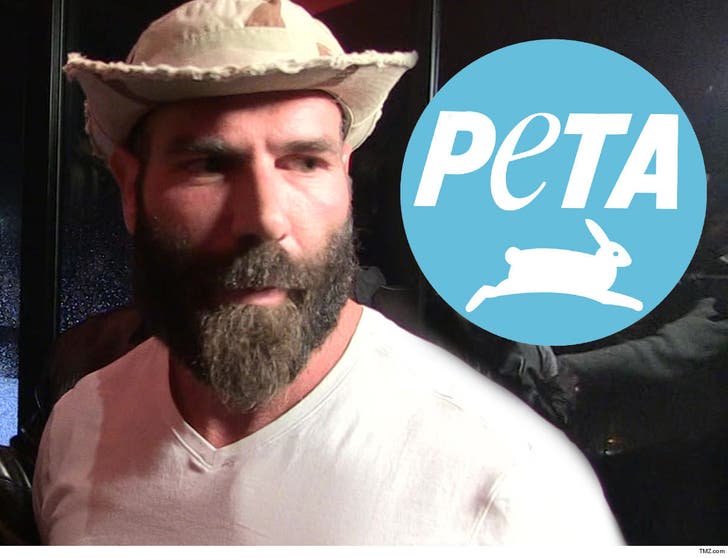 Dan Bilzerian is catching major heat for feeding a Kodiak bear at a house party ... and because PETA would never literally feed Dan to the wolves, they're going after him with a team of lawyers. 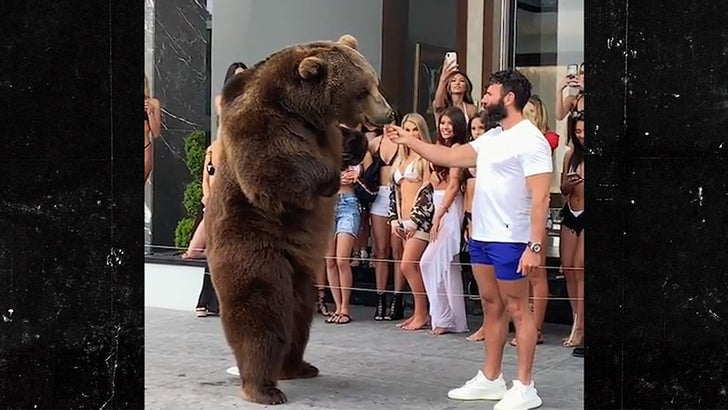 If you were too high on Saturday to notice all the videos coming out of Dan's 4/20 bash in Los Angeles, he posted clips of himself hand-feeding munchies to an enormous bear.

PETA is livid at Dan's stunt and now the organization is ratting him and Steve Martin's Working Wildlife -- which allegedly provided the bear -- out to California authorities. PETA fired off letters Wednesday to the CA Department of Fish and Wildlife and L.A. Department of Animal Services.

In the complaints, obtained by TMZ, PETA claims Dan and Martin did not have the required permit for this type of display, because city regulations expressly prohibit keeping bears in a place where they pose a risk to the public.

PETA also claims that because the bear was not contained in an escape-proof enclosure and because Martin did not maintain a safe distance between the bear and the party-goers, Martin should be stripped of his permits and fined.

Dan tells us PETA has him all wrong because he loves animals, and, while he appreciates people trying to stand up for animals, he says PETA just wants "to do the typical internet bandwagon on whatever is popular and come after me for feeding what seemed to be a very healthy happy bear, that was rescued at a young age."

Dan ended with a final thought for PETA, "They can suck my d**k.” 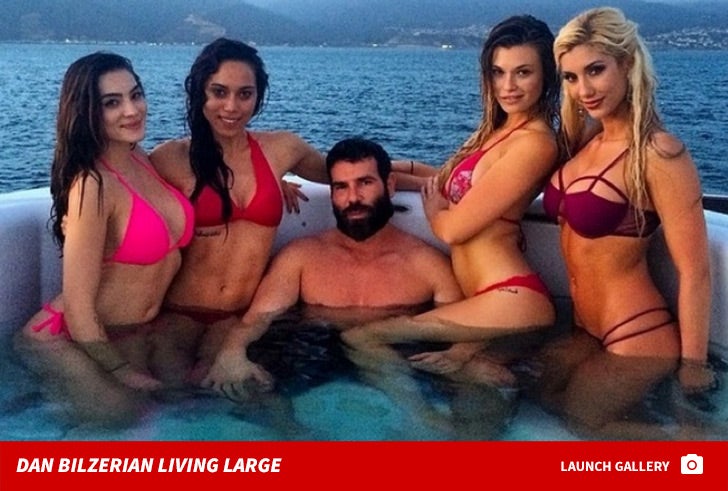 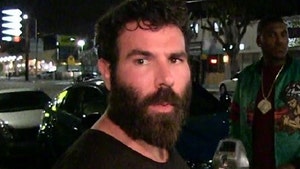