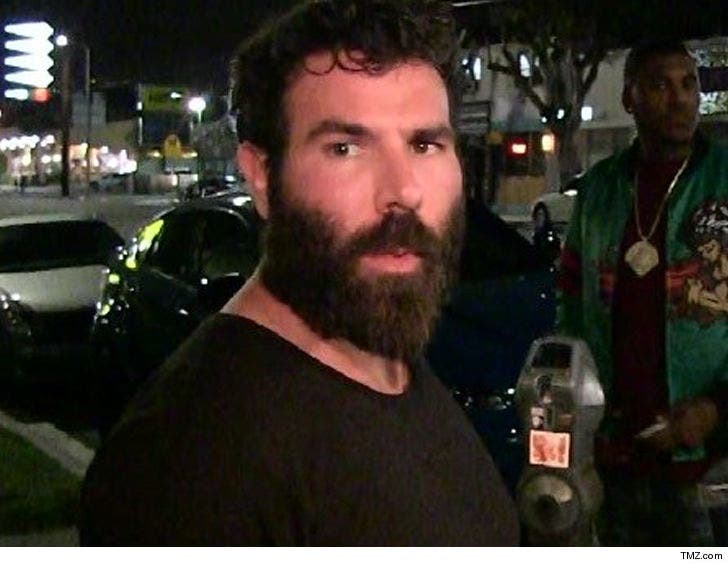 Dan Bilzerian barely had any time to make himself at home in his new Vegas mansion ... thanks to a couple of burglars who ruined his housewarming. 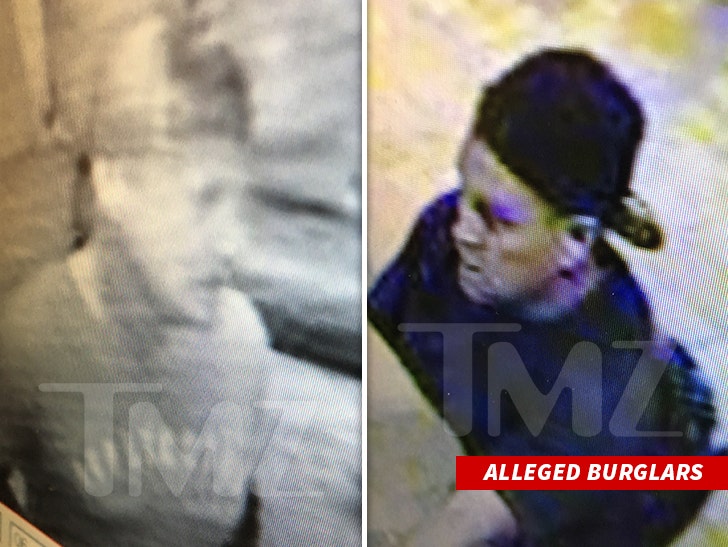 Cops were called and took a burglary report. They're now investigating. We're told Dan was not home at the time of the burglary hit. BTW, Dan's new house is a total playboy playground -- with a basketball court, hockey rink, batting cages and, get this, a frigin' golf simulator.

Not the first time burglars zeroed in on one of Dan's cribs. The mega gun collection at his Hollywood Hills crib was targeted in a burglary back in 2015 but thieves came away empty. 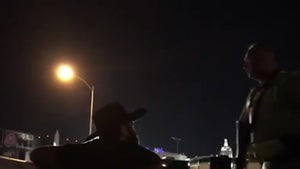 Dan Bilzerian Begs Vegas Cops, Give Me a Gun and I'll Help!!!