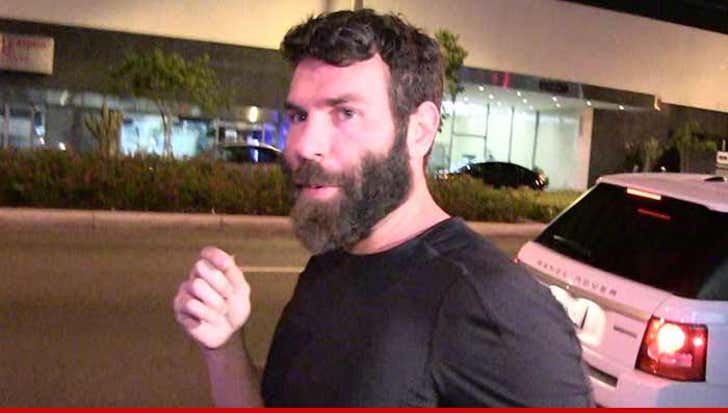 Dan Bilzerian was the target of a burglary where the bad guys took direct aim at his sizable gun collection.

We're told while Dan was in NYC Friday night at the Electric Zoo Music Festival, someone broke a window at his Hollywood Hills home and climbed in. Cops don't know how many people were involved, but they apparently made a beeline for his gun room.

Our LAPD sources say there was evidence someone tampered with the door to the room but could not open it. The thieves left without taking anything.

As for how they knew about the gun room ... Dan posts pics of his stash on social media.

We're told he's increased security and he has a good start ... lots of guns. 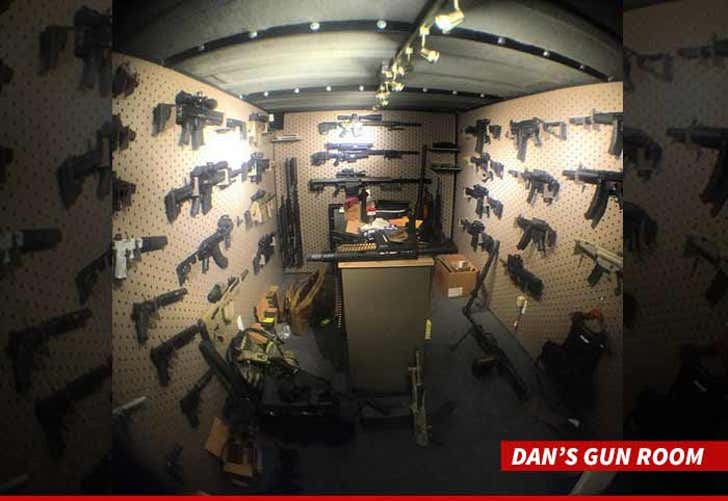 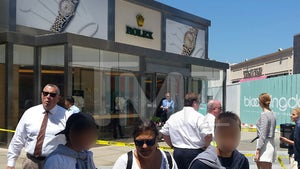 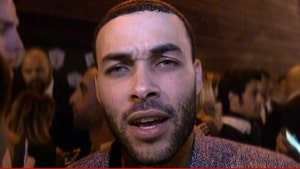