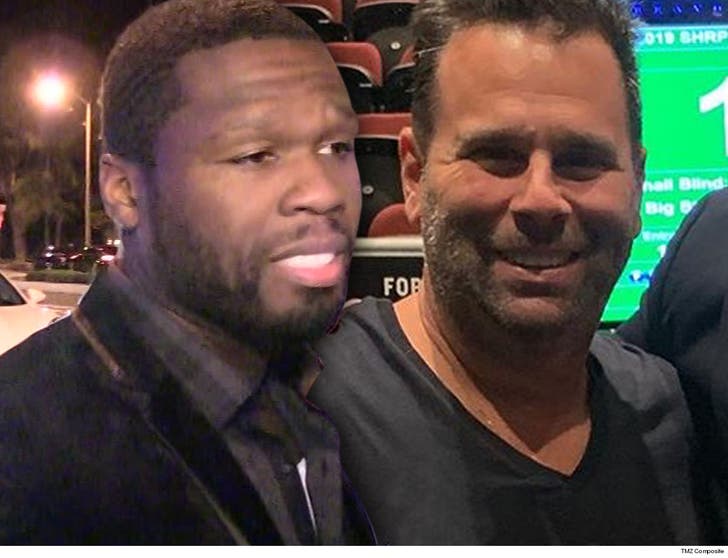 Fiddy says Randall squared up his debts Monday, and the rapper decided he's going to stop annihilating Emmett on social media ... but not before getting one last shot in. 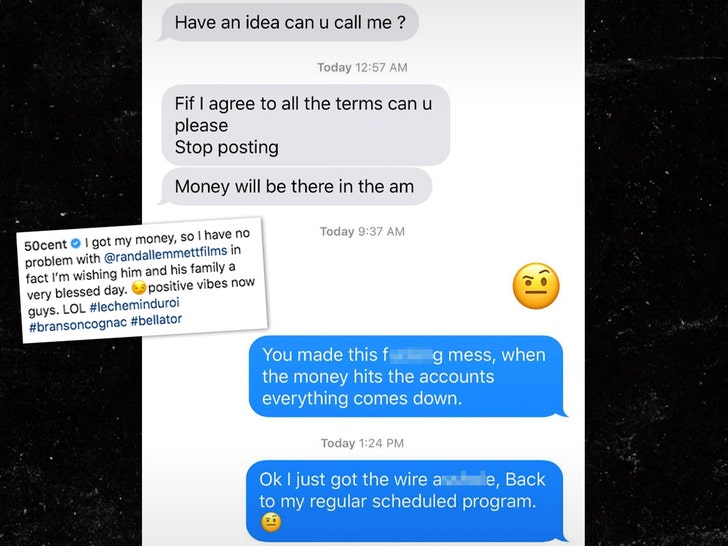 As we reported ... 50 went nuclear on Randall over the weekend, threatening physical violence if Emmett didn't pay back a million dollar loan, and setting a Monday deadline to get his money back.

Fiddy wasn't afraid to get down and dirty to get his cash ... comparing Randall to Harvey Weinstein ﻿and drudging up old clips of Emmett's fiancee, "Vanderpump Rules" star Lala Kent, mocking her for admitting Randall gifted her a Range Rover after the first time the couple had sex.

50 also posted screenshots of texts with Randall -- a fellow executive producer on "Power" -- calling him a "f***ing loser." 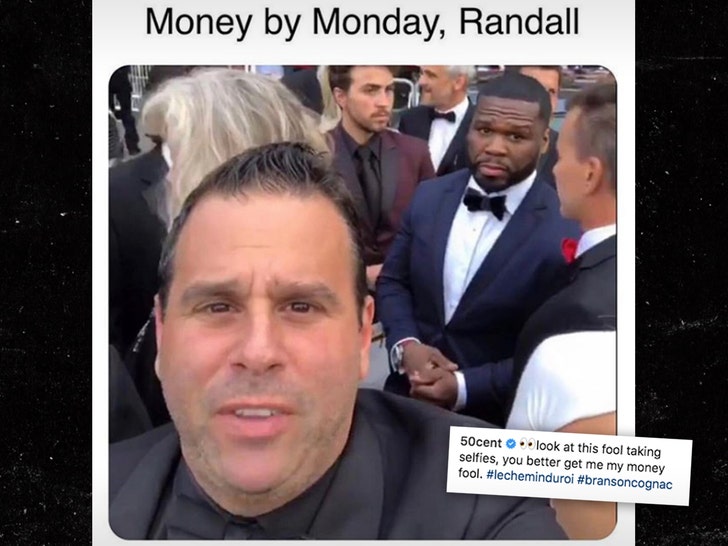 After Fiddy started his social media shaming, he says Randall immediately sent him $250k ... but he kept hounding Randall and now they're all squared away. 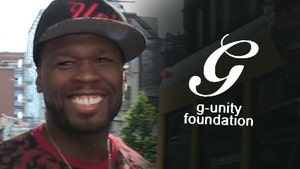