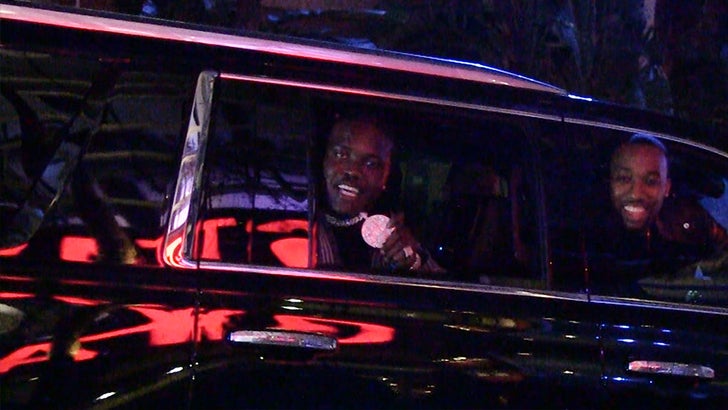 Ingram was out in L.A. over the weekend showing off his sick diamond chain, when we asked about Tillery -- the star defensive tackle from Notre Dame who was selected by the Chargers with the 28th overall pick in the draft.

Safe to say Ingram is PUMPED -- telling us multiple times how DOMINANT the Chargers defensive line will be now that it's stacked with himself, Joey Bosa and Tillery.

Tillery is a monster -- 6'6" and 295 pounds -- and he logged 8 sacks in 2018 while leading the Fighting Irish to an undefeated regular season record.

The 22-year-old is smart too -- he graduated from ND last May with a degree in economics.

As for the Chargers defense, they were already pretty stacked last year -- finishing 9th overall in total team defense, according to NFL.com.

And according to Ingram, they'll be a force to be reckoned with in 2019 too. 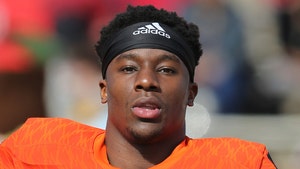