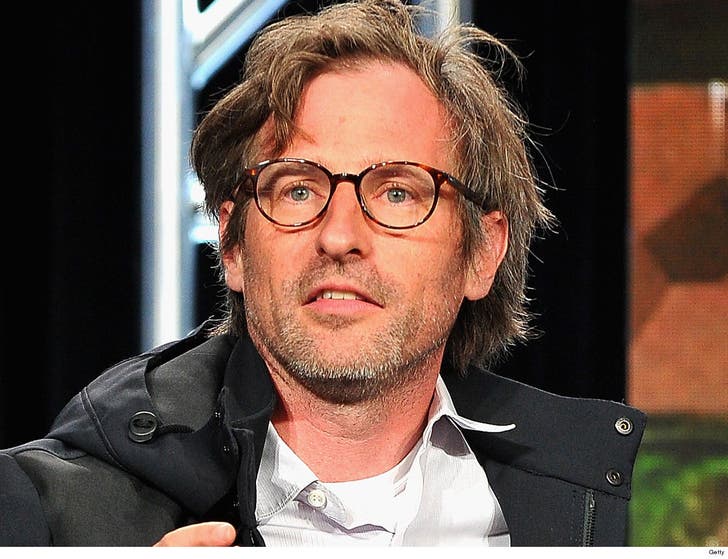 11:21 AM PT -- We've obtained the dispatch audio where police seem to identify the possible suspect as a Hispanic male in shorts and a t-shirt. They identify the reporting person -- possibly Jonze -- was waiting in the middle of the street for cops to arrive.

Director Spike Jonze came face-to-face with a home intruder who was armed with a knife ... setting off an intense standoff with police.

Law enforcement sources tell TMZ Jonze arrived at his Los Feliz home around 6 AM Tuesday and discovered a man inside. Jonze was able to get out of the house and call the cops. We're told the man was armed with a knife and refused to come out once police arrived. 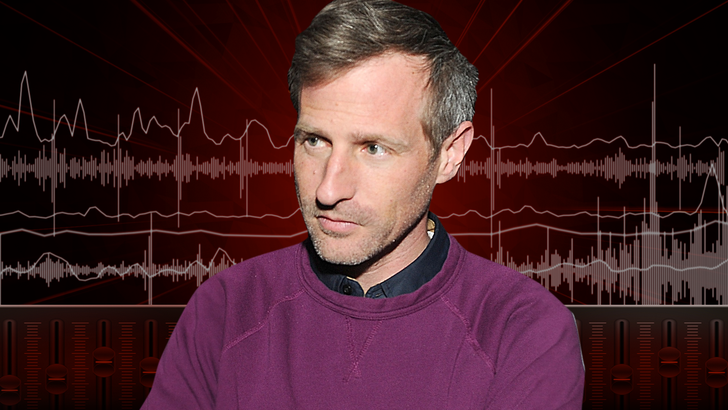 LAPD and SWAT officers swarmed the home for several hours before the man finally surrendered just before 11 AM. 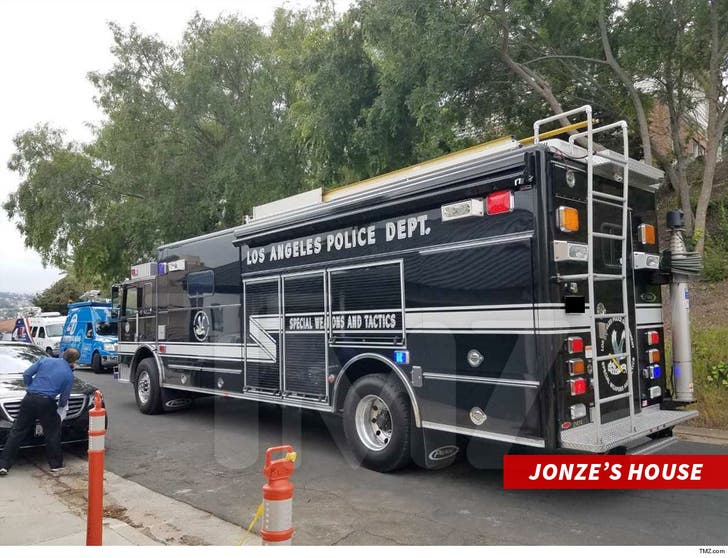 Our sources say at this time, it does not appear anyone was injured during the standoff. It's unclear how the man got inside Jonze's home or if he has any connection to the director. 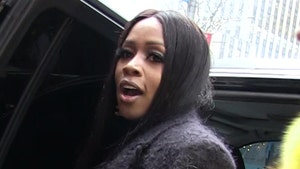 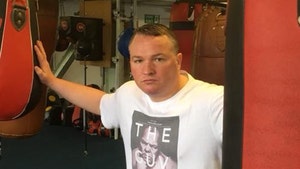