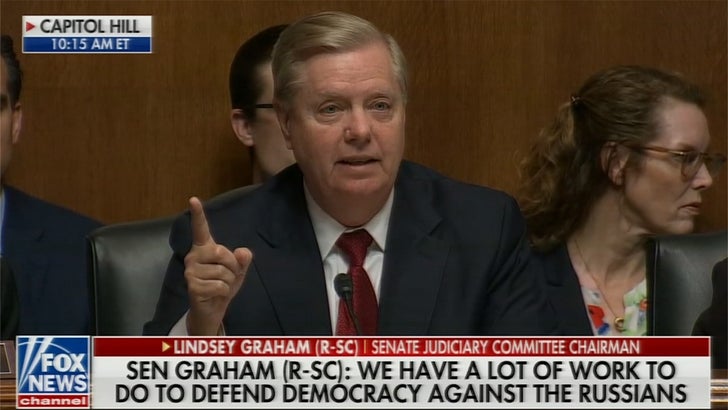 Lindsey Graham just provided some major viral content at William Barr's Senate Judiciary hearing on the Mueller report, by saying out loud -- and uncensored -- "Trump is a f***ing idiot."

The Senator wasn't expressing his own opinion about President Trump, but rather reading text messages between former FBI employees, Peter Strzok and Lisa Page, at Wednesday's hearing.

In the full exchange, Graham pulled from Strzok's texts to Page, saying ... "I am riled up. Trump is a f***ing idiot, is unable to provide a coherent answer. I can’t pull away. What the f*** happened to our country??!?!"

Graham followed up his comment -- which aired live on TV -- by saying, "Sorry to the kids out there." The FCC might want an apology too.

The Judiciary Committee is questioning Attorney General Barr about the findings of special counsel Robert Mueller's report ... after a Mueller letter stated Barr's summary of his report "did not fully capture the context, nature, and substance” of his investigation.

As for Strzok and Page ... their relationship and feelings about Trump have been a hot topic, and used by the president's supporters to argue the FBI was biased against him.

Graham's making sure we don't forget.

2:15 PM PT -- We got the Senator out after his profanity-laced moment earlier Wednesday, and he doubled down on the quote, and why it was important for everyone to hear. 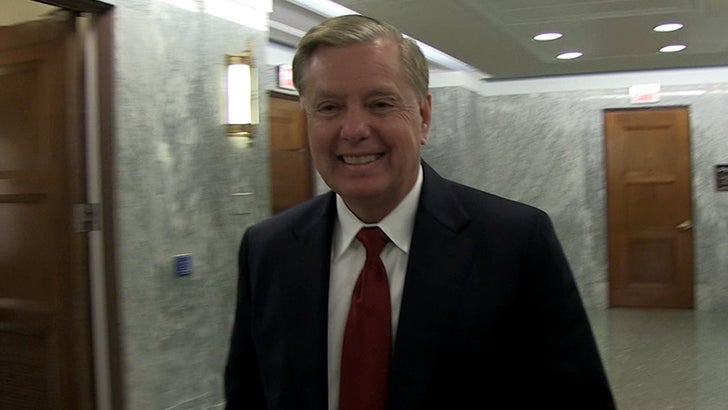 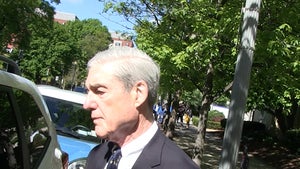 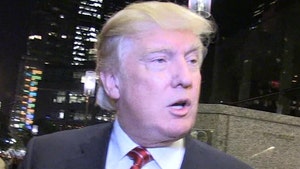