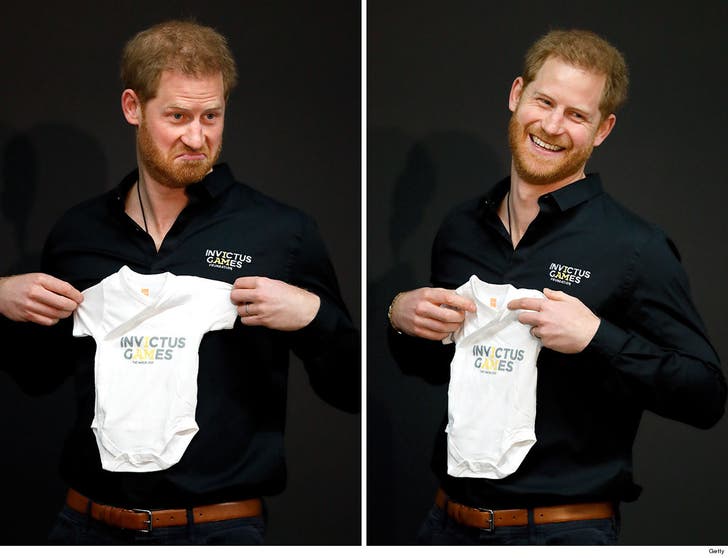 Prince Harry's paternity leave is already over, and he's back on the job ... as a model.

While Master Archie's back at the palace filling diapers, his pops is all smiles in the Netherlands ... happily showing off some baby gifts he'll be bringing home. Harry's back on the road -- just 4 days after Meghan Markle birthed their first child -- to promote his Invictus Games, which will be held in the Netherlands next year. 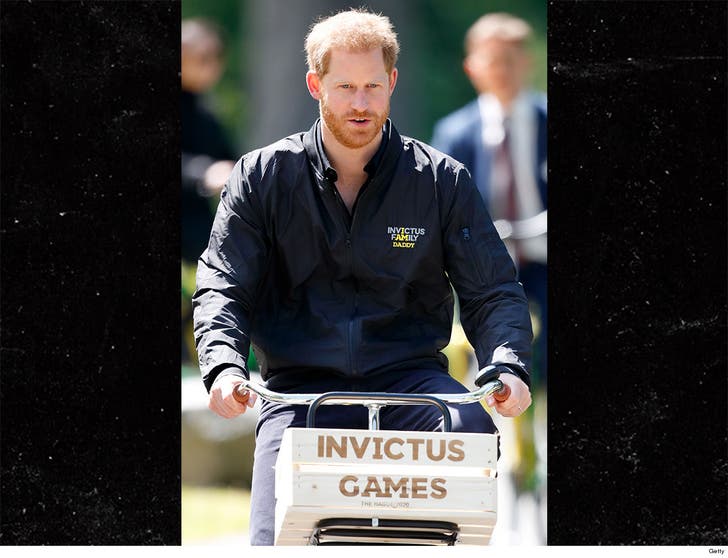 Harry's Invictus coworkers hooked him up with a onesie for Archie, and they also gave the Prince his own Invictus windbreaker ... complete with highlighted letters spelling out, "I Am Daddy." Just in case he forgets.

No doubt, Master Archie Harrison Mountbatten-Windsor will be lauded with tons of gifts in the coming days. Yeah, he's only 7th in line to the throne -- right behind his dad -- but he's Harry and Meghan's first, and the first American/British royal.

Invictus is an athletic competition for injured soldiers from around the globe which the Duke of Sussex created back in 2014.

Looks like Harry's already settling into juggling work and fatherhood. 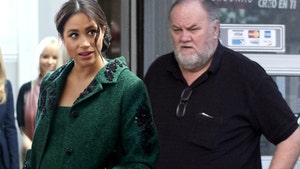 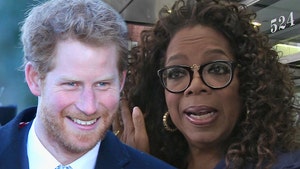