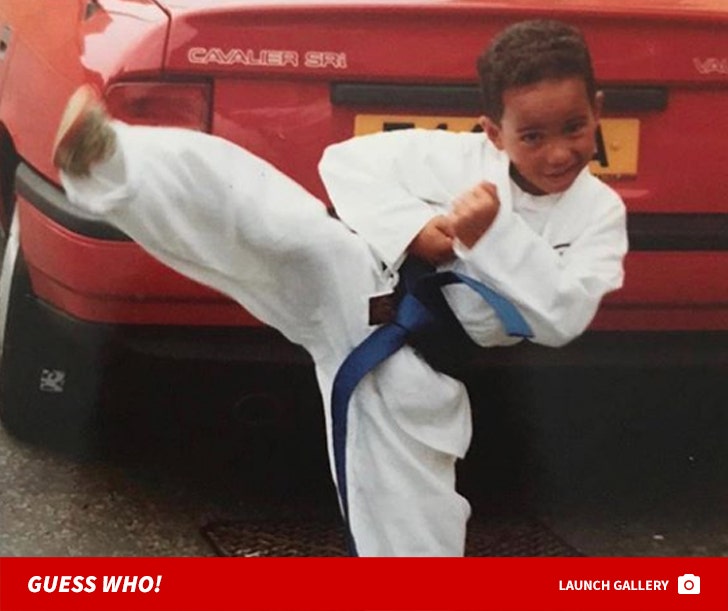 This karate kid hails from the UK and grew up racing remote-controlled cars. He was so good at it, he entered competitions against adults and actually won!!! This was the humbling start to a kid who grew up to become one of the most prolific race car drivers in history.

He used to race with McLaren but now rolls with Mercedes and is considered the most successful British F1 driver in history. He's not only captured his sport's world championship but also taken home some cool awards ... including British GQ's Sportsman of the Year and the BBC's Sports Personality of the Year. 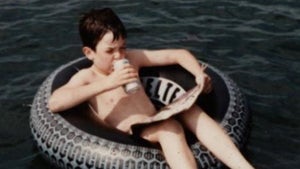 Guess Who This Tire-d Tot Turned Into!