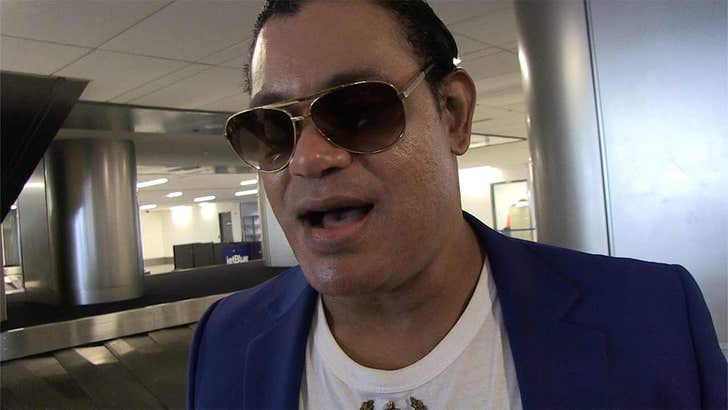 Sammy Sosa says it's time to finally come back to Chicago ... the legendary Cub tells TMZ Sports he's looking to return to Wrigley after a 12-YEAR hiatus!!!

Of course, Sosa's been missing from the historic ballpark since he quit playing back in the 2000s ... mostly because team chairman Tom Ricketts has created an icy situation with the ex-superstar.

And, why? Ricketts has said multiple times over the years he wants Sosa to come clean about his alleged PED use before the Cubs will officially welcome him back.

Unclear if Sosa is ready to meet those demands ... but he tells us he's ready to return to Chicago nonetheless.

"I haven't gone back to Chicago yet, but I will," Sosa says.

Sammy -- who says he's still a HUGE Cubs fan -- tells us he's been happy living out his life in Miami in the meantime ... saying that's actually the reason why he's yet to make an Illinois return.

"I haven't had the time to go to Chicago, but I will."

By the way, Sosa also tells us he hasn't had many opportunities to speak with Mark McGwire over the past couple of years ... but he says a reunion with the Cardinals legend is also in his plans soon!!! 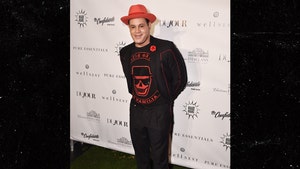 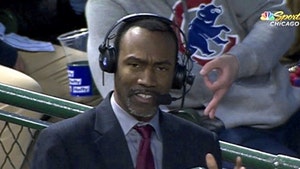