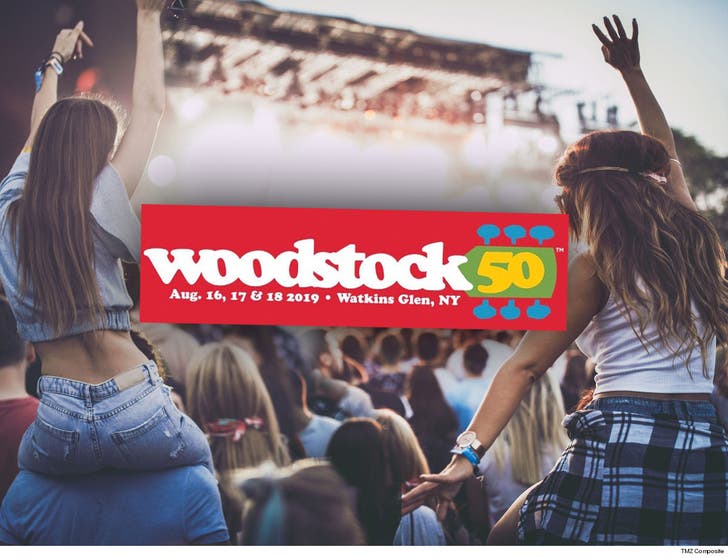 Woodstock 50 is back on track after a legal victory helped it land a new partner and pump life back into the festival.

Oppenheimer & Co. has signed on to secure funding for the festival. A well-placed Oppenheimer source with knowledge tells TMZ, "We will gain financing from our clients and funds in the company." Translation ... some clients who invest with Oppenheimer will have a new addition to their portfolio ... Woodstock. We're told there will probably be other funding from other sources, but Oppenheimer is a game changer.

Another Oppenheimer source tells us ... the company has already ID'd some investors who will participate in the funding.

The news comes on the heels of a legal victory for W50 in which a judge put the brakes on Dentsu -- the previous financial backer -- attempting to cancel the event. As we reported ... a judge tentatively ruled Dentsu did not have authority to cancel the event.

The organizer, Michael Lang says ... "We look forward to putting on an incredible festival" and adds that he's incredibly appreciative of Oppenheimer for "joining with us to make W50 a reality."

Tickets are not on sale yet, and there are obviously still a lot of kinks to work out, but as of now ... the festival is scheduled for mid-August. 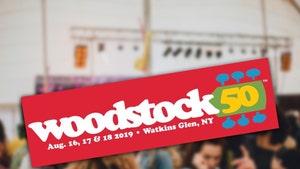 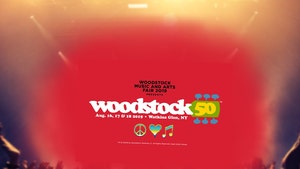