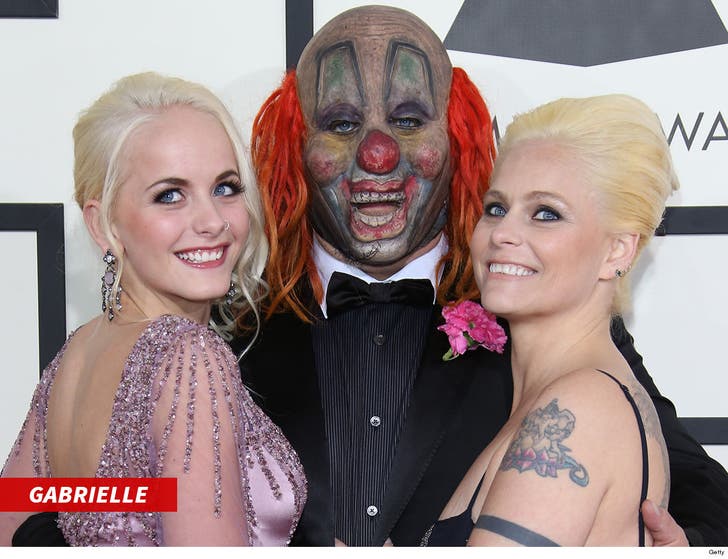 Slipknot cofounder Shawn Crahan's daughter died from what appears to be a drug overdose ... TMZ has learned.

Police and the fire department responded to a call for a possible OD at a Hollywood home Saturday night, and found the body of the heavy metal percussionist's daughter, Gabrielle.

We're told CPR was administered, to no avail ... she was pronounced dead on the scene by paramedics.

Law enforcement sources tell us there was drug paraphernalia and evidence of narcotic use on scene, and Gabrielle has a history of drug use. Authorities are still investigating, and her cause of death is pending toxicology testing, but the outward signs point to drugs.

Shawn -- who goes by the stage name "Clown" or #6 and is the last founding member to remain with the group -- announced that her funeral will be held Sunday in Iowa, which is where they're from.

He also thanks fans for their love and support, saying, "You have all proven that there is empathy, positivity, & strength in this community that we call humanity here on Earth."

Gabrielle's most recent Instagram post -- from just a couple days before her death -- suggested she was 5 months sober. 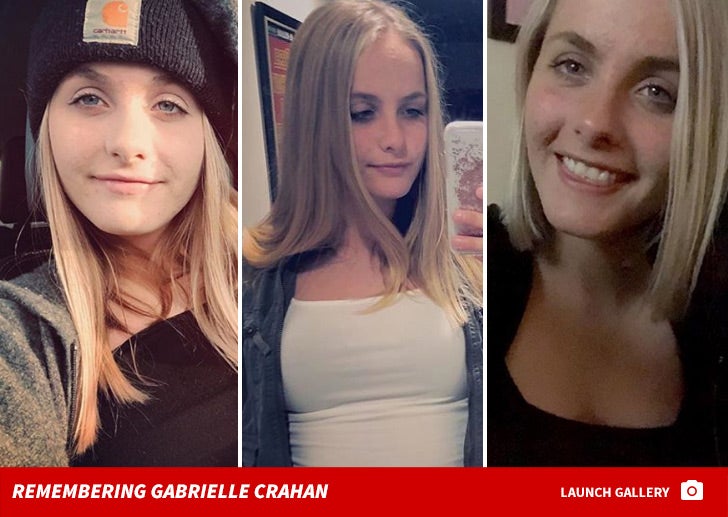