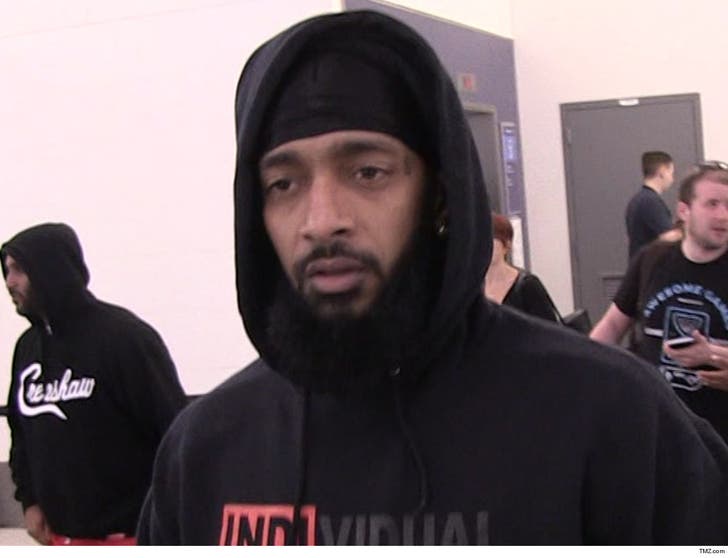 Nipsey Hussle's team is putting the kibosh on the late rapper's memorial ... because people trying to pay their respects were being hounded by bootleggers and grifters trying to make a buck off his death.

Sources close to the slain Crenshaw rapper tell TMZ ... the memorial outside his Marathon Clothing store is going away, principally because it was becoming a chaotic scene where hustlers roamed the street, turning what was supposed to be a solemn tribute into a circus. 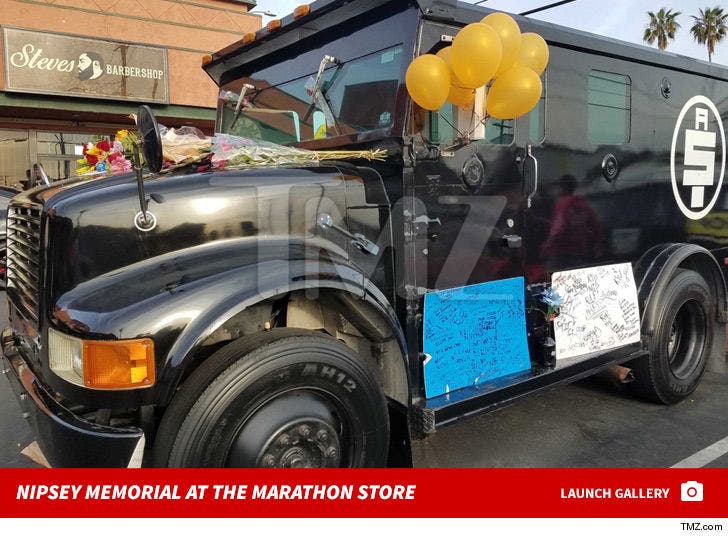 As you know ... Nipsey was gunned down in the parking lot outside his store, and the lot was transformed into a makeshift memorial, with fans leaving flowers, pictures, notes, trinkets and loads of candles.

But, that's all over now. 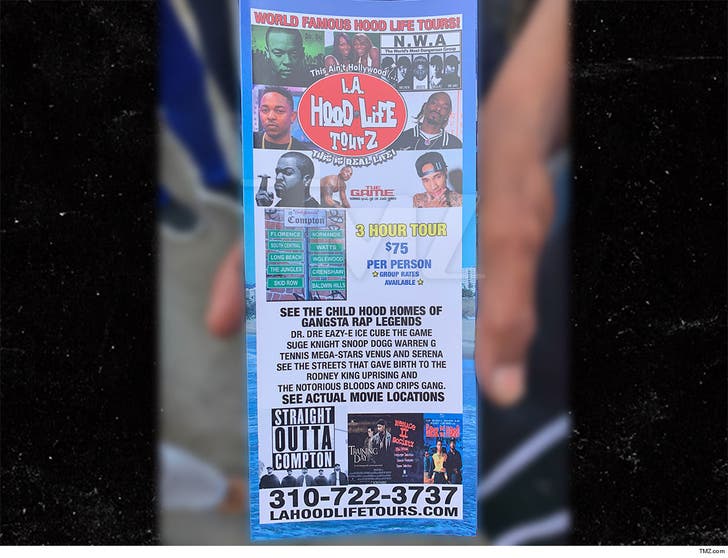 Here's what the wild scene outside Nipsey's shuttered store looked like ... people selling bootleg t-shirts with Nipsey's image, others demanding money for a tour of the neighborhood, and some even charging fans just to walk through the area where Nipsey was shot. The memorial became so busy, food trucks started parking outside.

Sources close to Nipsey tell us the whole thing reeked of disrespect ... and they felt like he was not being properly honored, so they're closing up shop.

We've seen this kind of thing before ... scalpers tried charging astronomical prices for free tickets to Nipsey's celebration of life, and people who went to the service tried selling the free programs for huge profits on eBay.

With the memorial getting scrapped, we're told Nipsey's family will be honoring his memory in other ways, once his foundation gets off the ground. 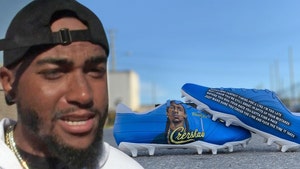 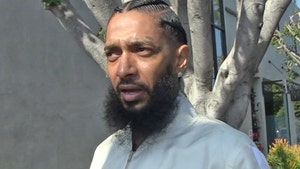 Nipsey Hussle's Sister Files for Guardianship of One of His Children