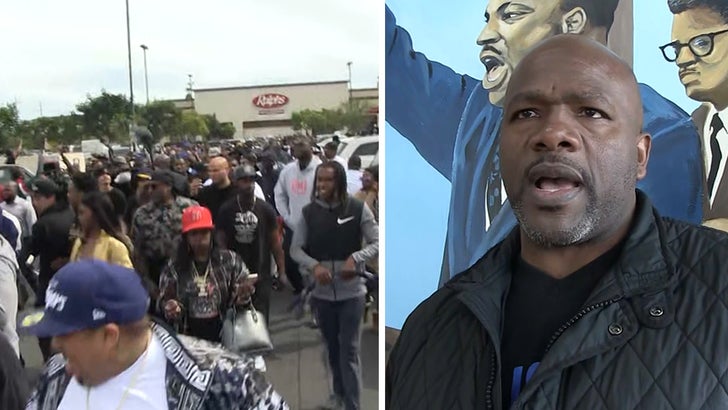 Nipsey Hussle's death is prompting something extraordinary in L.A. -- a full peace treaty between several gangs, and they're demonstrating together to show their love for the slain rapper.

A peace march went down Friday afternoon in Crenshaw, not far from where Nipsey was murdered. We're told the march was set in motion Thursday evening when gang leaders from Watts, Compton, L.A. and Inglewood all met up to discuss a cease-fire. 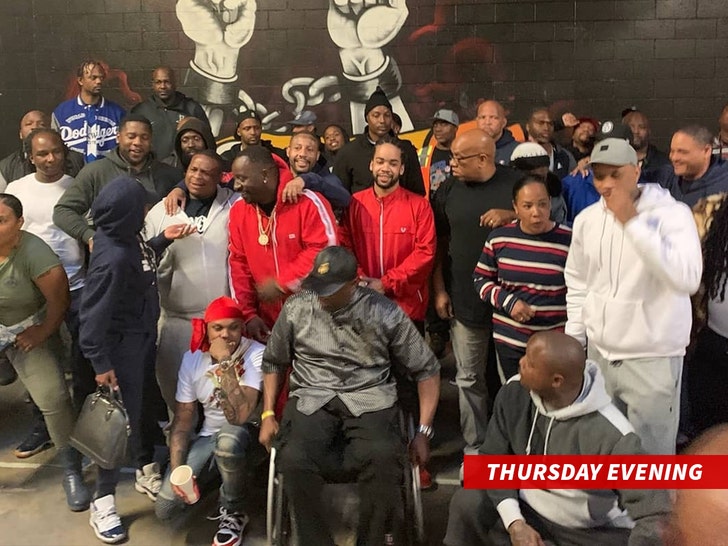 During the meeting, we're told leaders talked about putting the word out in their neighborhoods to put down their firearms and show more unity -- starting with the Friday afternoon march.

We're told members of all the gangs are gathering outside a grocery store in Nipsey's Crenshaw hood, and will walk together for a couple blocks ... ending up outside his Marathon clothing store.

There hasn't been this kind of peace between so many L.A. gangs since 1992. We spoke to community leader, Big U, about getting everyone on the same page.

As for how long the peace lasts -- we're told there was no time limit discussed, and the hope is it will be an extended one. 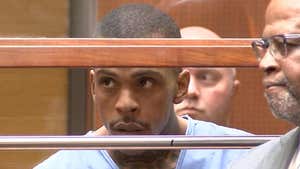