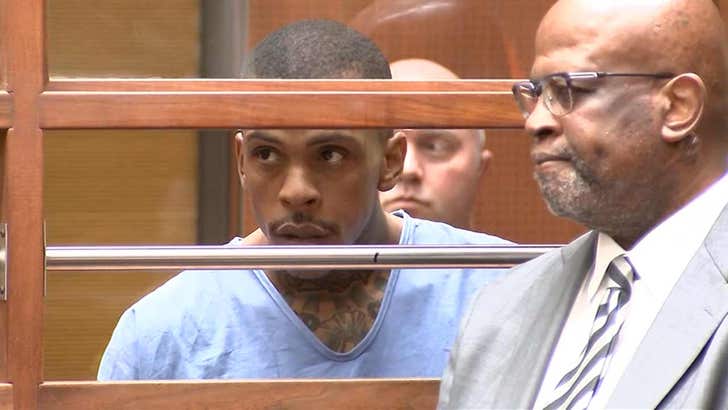 2:53 PM PT -- Holder just pled not guilty and his bond was set at $5 million ... he will be back in court May 10. Holder's attorney is Chris Darden ... who was famously part of the prosecution team in O.J. Simpson's double murder trial.

Nipsey Hussle's alleged killer, Eric Holder, is now officially charged with murder, and he's about to appear in court for the first time since his arrest.

The L.A. County D.A. charged him with 1 count of murder, 2 counts of attempted murder and 1 count of possession of a firearm by a felon. Holder faces the possibility of life in prison if convicted. 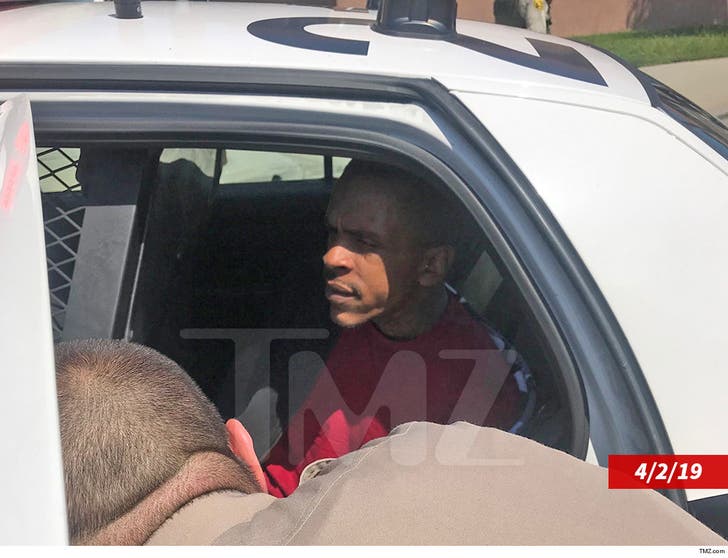 The attempted murder charges are for the alleged shootings of Kerry Lathan and Shermi Cervabta Villanueva. We broke the story ... the only reason Nipsey was at his Marathon Clothing store Sunday morning was to help his friend Kerry -- who recently got out of jail -- get some new clothes. Shermi is Kerry's nephew and had driven him to meet with Nipsey.

Holder is being held in solitary confinement, as cops fear he'll be offed in jail because they believe he's a target. As we reported ... LAPD picked up Holder from the L.A. County Sheriff's Department station in Lakewood after his Tuesday arrest, and transferred him to a police station in South L.A.

Cops say they believe Holder -- who goes by the street name, Shitty Cuz -- is the person seen in surveillance video shooting Nipsey and his friends multiple times. The Crenshaw rapper died Sunday afternoon from gunshots to his head and torso. 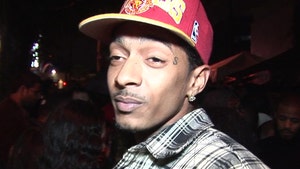