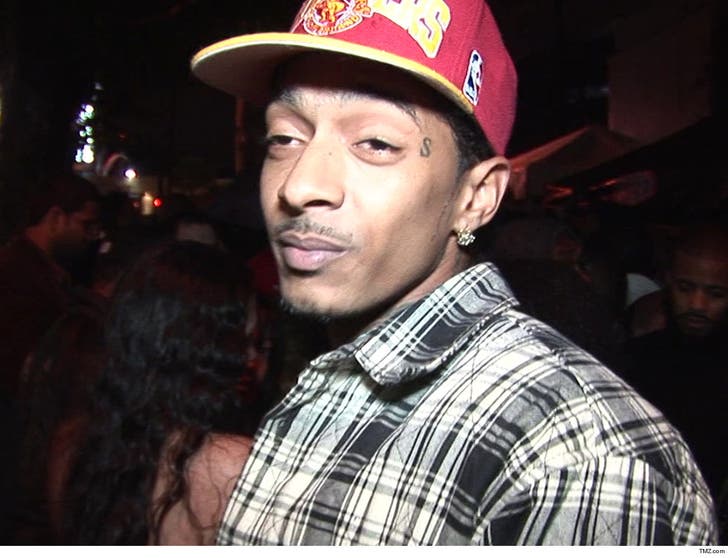 Nipsey Hussle was surrounded by family and famous friends when he was pronounced dead at the hospital after being brutally ambushed by a gunman.

Sources close to the slain rapper tell TMZ ... Nipsey's fam and closest pals in the music biz rushed to the hospital Sunday afternoon after learning he had just been gunned down outside his clothing store. Lauren London, YG, DJ Mustard, Dom Kennedy, Karen Civil, twins Malika and Khadijah, and his bodyguard, J-Roc, ﻿were there, alongside his brother, Sam, and other family members.

It took a long time for the shocking turn of events to hit home ... we're told everyone who rushed to see Nipsey waited around the hospital for hours after they were told he was dead. As you can imagine, no one wanted to believe their lover, brother, relative or friend was gone forever.

We're told everyone in the room was devastated when doctors delivered the terrible news, and those assembled prayed, cried and tried to console each other. A sad scene, for sure. 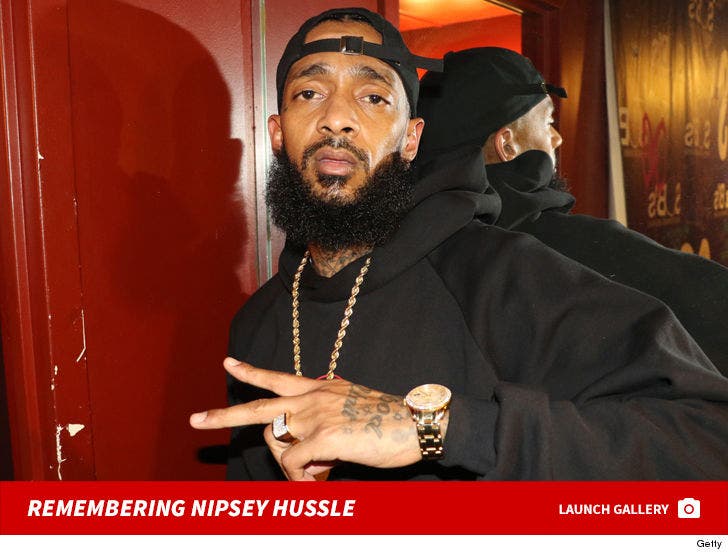 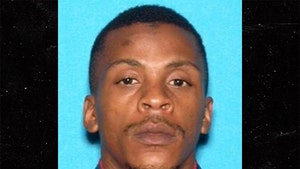 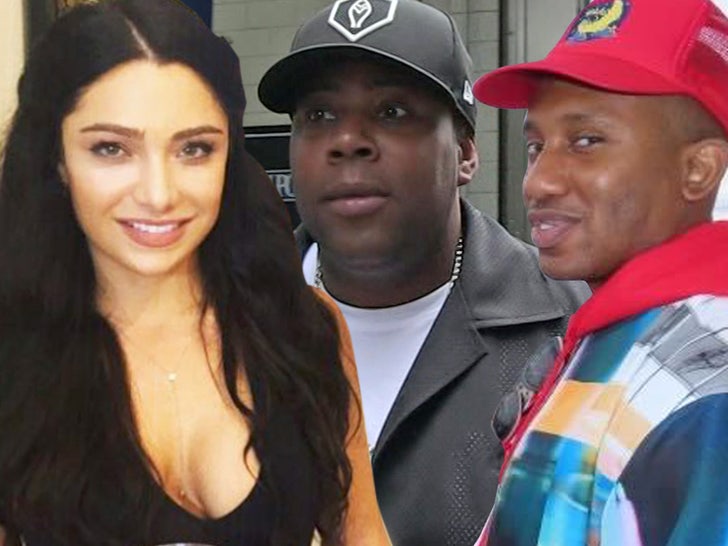