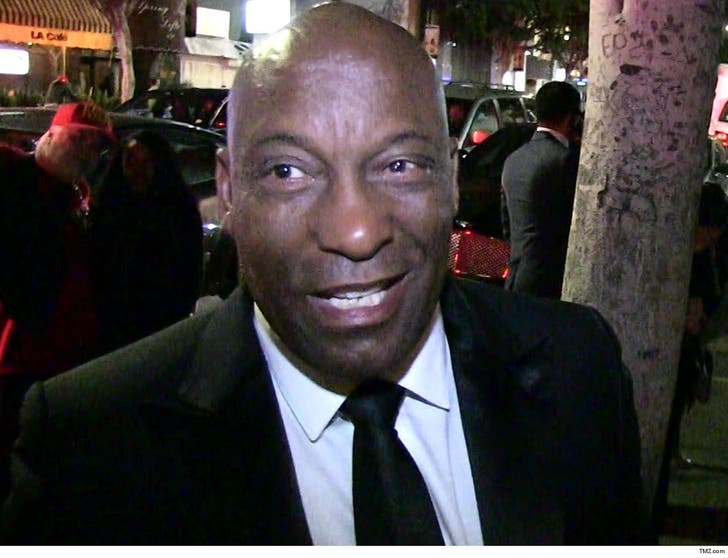 John Singleton will get one last official sendoff from his fans, friends and family ... and it's going down where he graduated film school.

TMZ's learned the late famed director will have a big memorial celebration at USC on May 21 from 11-2 PM. We're told details are still being worked out regarding which celebs may speak or perform ... but several have already RSVP'd they'll be there.

As we reported ... a private funeral and Celebration of Life was held last week for John's closest friends and loved ones -- like Ludacris, Ice Cube, Tyrese, Maxine Waters, Ving Rhames and Jim Brown -- but the USC event will be much larger. 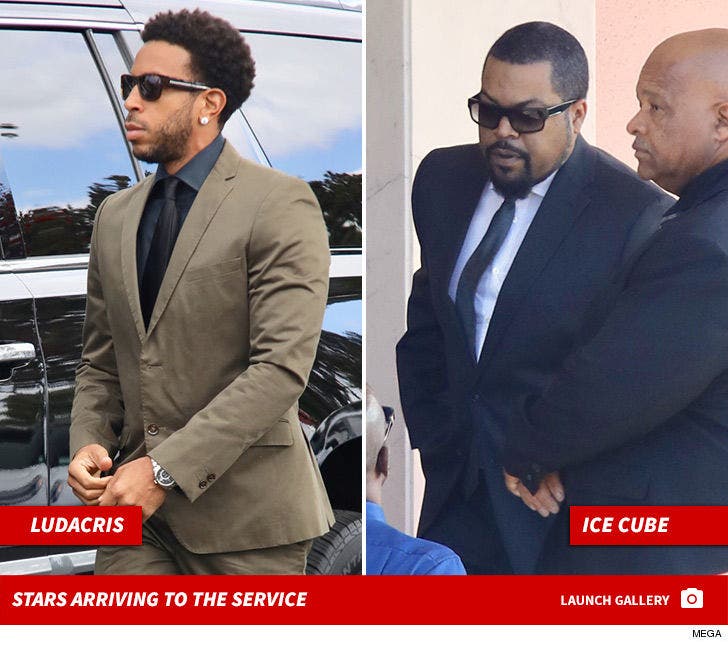 We're told it's not going to be a total free-for-all for the public ... it won't be super small like the funeral, but a few thousand invites will go out.

The memorial will showcase Singleton's past work and pay homage to his life and career.

Singleton died on April 28 at Cedars-Sinai Medical Center in L.A. after being taken off life support following a massive stroke on April 17. The "Boyz n the Hood" director had been in a coma in ICU since then. 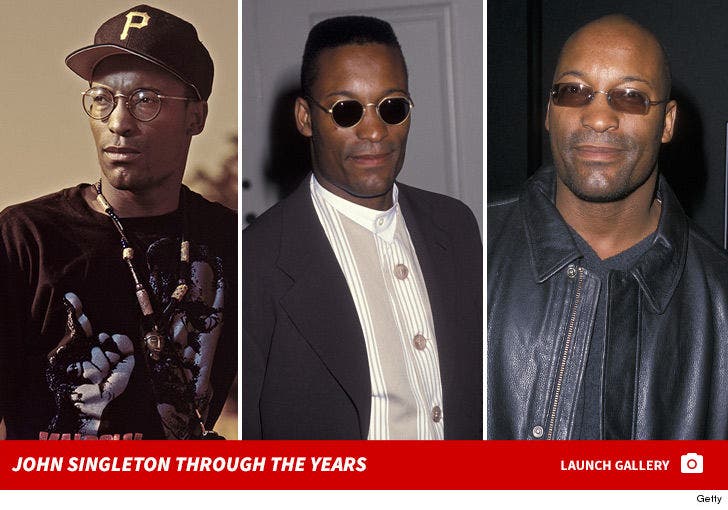 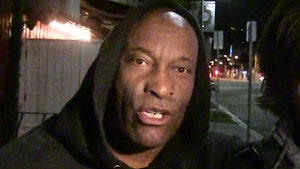 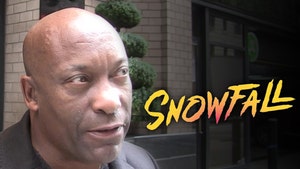