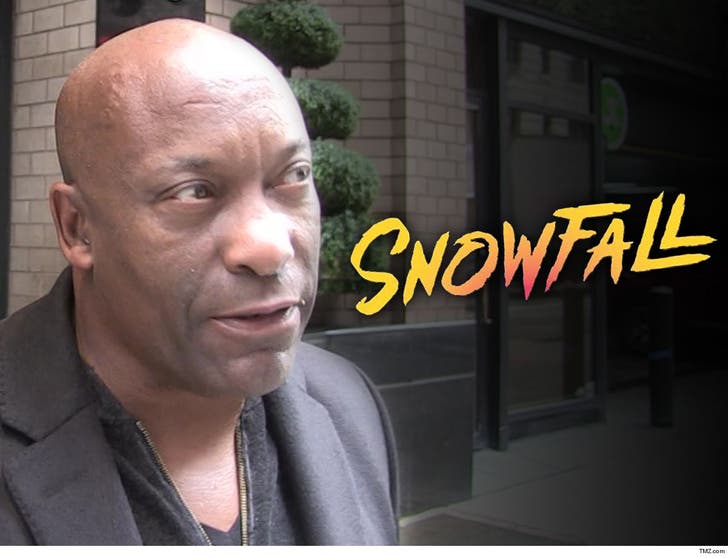 John Singleton's impact will continue to be felt on one of his favorite projects ... which is why the late Hollywood icon's credit will NOT be taken off "Snowfall."

As you know ... John co-created the FX show, and he was extremely hands-on in his roles as director and producer on the drama series, which chronicles the crack epidemic in 1980s Los Angeles.

"Snowfall" sources tell TMZ ... production on season 3 is almost done -- the show will wrap in June -- so there are no plans to replace John as an executive producer.

Obviously, John meant a lot to the cast and crew ... and we're told everyone was released after a half day's work on the day John died.

Funeral services for John are currently private, and we're told the cast and crew will have the day off to attend his funeral and pay their respects.

The star of the show, Damson Idris, posted an emotional tribute after John's death ... saying he, "lost my big brother." 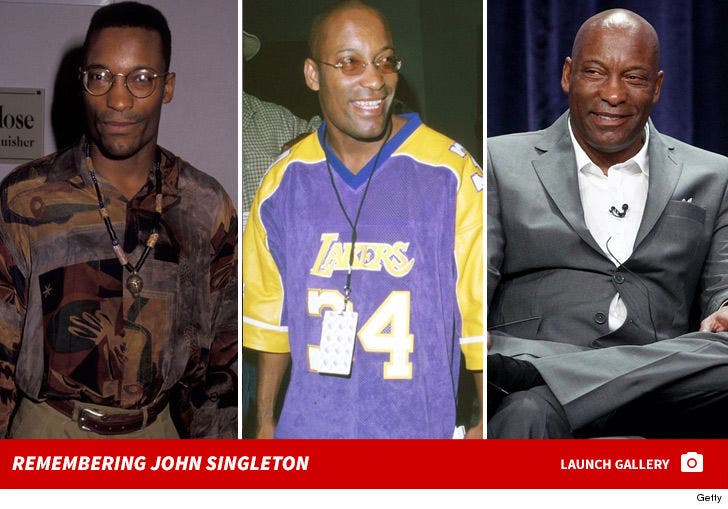 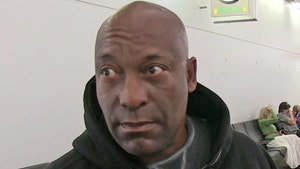