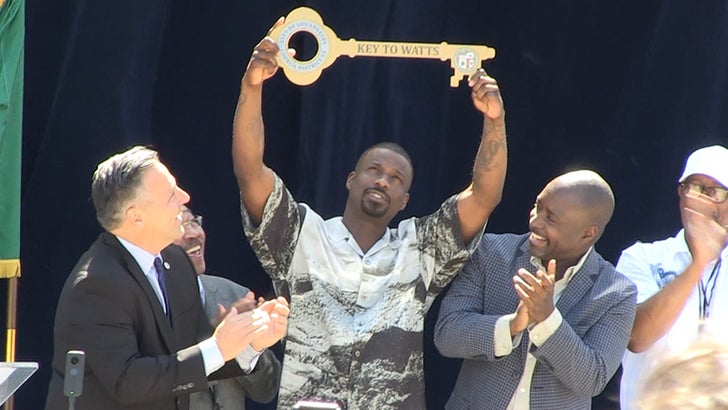 Jay Rock's Memorial Day Weekend will be one he'll never forget ... he just received the key to the neighborhood where he was born and raised.

The "Win" rapper was the guest of honor at the event in the South Los Angeles neighborhood of Watts Friday. L.A. City Councilmember Joe Buscaino presented the key at the Nickerson Gardens Community Center ... where Jay says he developed his hoops skills.

Getting the key to his hometown caps off what's already been a hell of a year of JR, following the success of his hit track and a Grammy win for "King's Dead" ... the "Black Panther" soundtrack single he worked on with his longtime pal, Kendrick Lamar.

To make the occasion even better, Rock also partnered with his label, TDE, and Lyft to donate $5,000 to the community center. 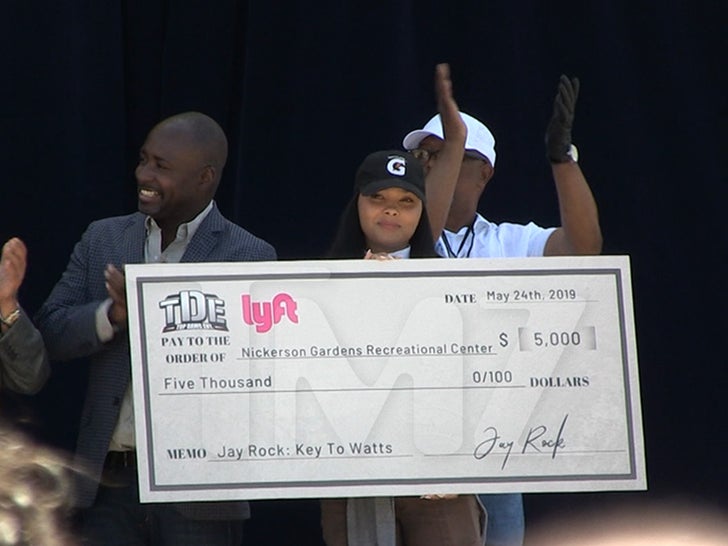 We got the rapper after the presentation on the b-ball court, where he was still on cloud nine about his latest accomplishments.

Jay also gave a shout-out to Nipsey Hussle and addressed YG saying there's a lot of "fake ass" love for the late rapper. Rock doesn't necessarily see it that way, but it's clear his love is real ... and he plans to carry on with the work Nip and others have done bringing L.A. communities together. 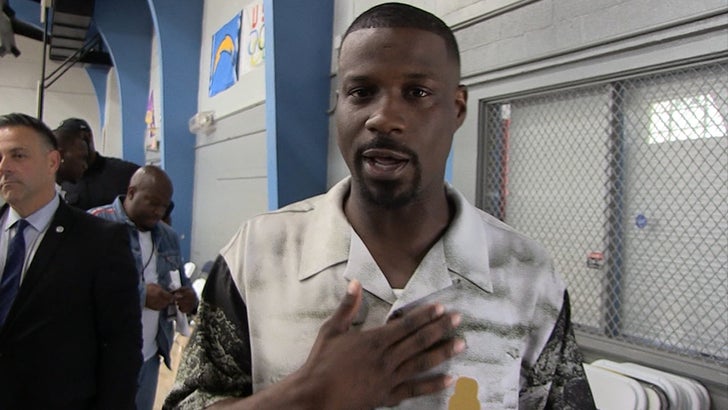 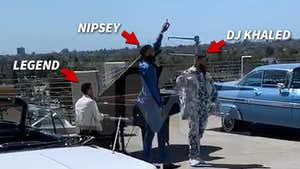