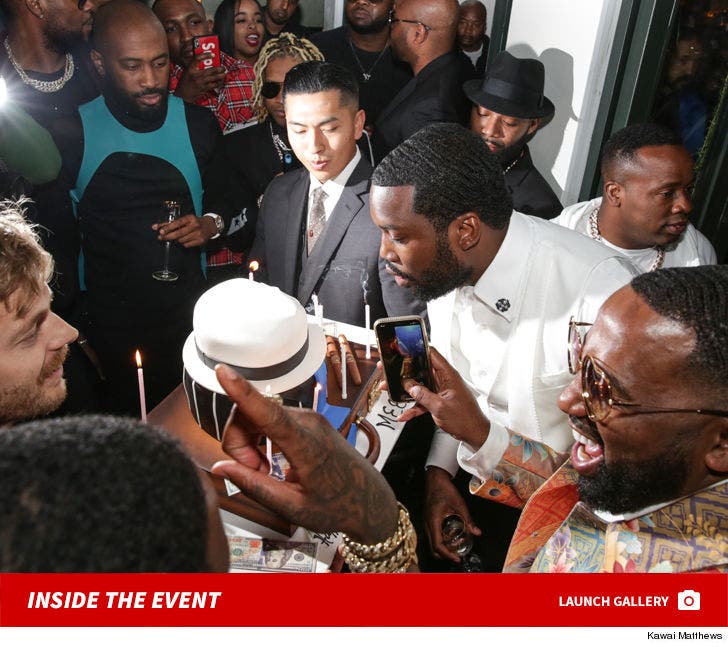 Meek Mill took a well-deserved break to celebrate another year on this earth ... and it was a star-studded affair.

The fellas really appeared to enjoy each other's company ... along with some cake and drinks, including a customized "Dream Chaser" cocktail by D'Usse VSOP in Meek's honor.

YG also rocked a vest in tribute of their late pal, Nipsey Hussle.

We're told Meek gathered everyone together and delivered a speech thanking them for their support during his ups and downs ... and toasted to his #1 album, "Championships," and the launch of the REFORM Alliance, which is dedicated to prison reform.

As you know ... Meek was released from prison on bail a little more than a year ago, and has been working hard as an advocate for criminal justice reform ever since. 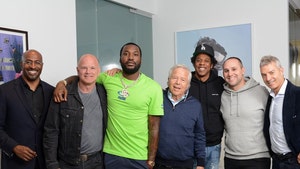 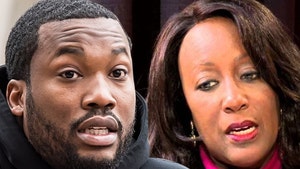