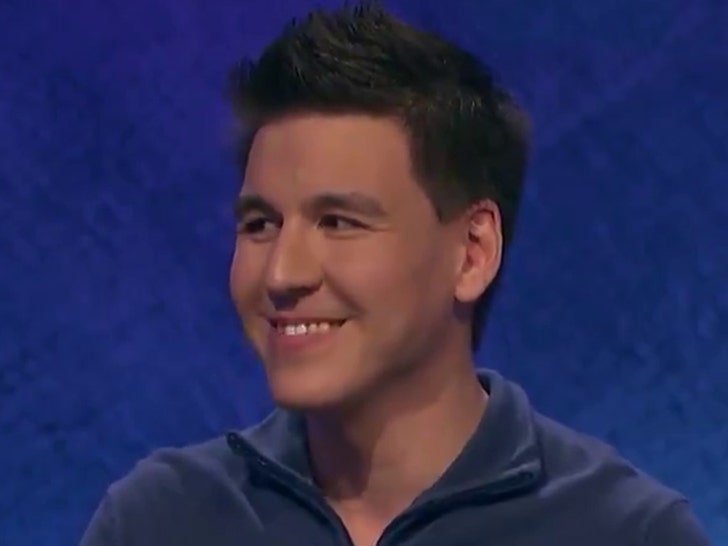 James Holzhauer is making his alma mater proud with his "Jeopardy!" dominance, but he's gonna have to keep the streak going even longer if he wants the University of Illinois to award him a huge honor.

Illini Big wigs tell TMZ ... James is proving there are many ways to use a math degree from Illinois, but they're not ready to hand him an honorary doctorate any time soon. You might think it's because he kinda shaded his campus experience recently on the show.

I minored in fantasy sports. Thanks for the diverse course catalog, @Illinois_Alma! https://t.co/xQUrYCSkFI

James recently told Alex Trebek he "attended class as little as necessary" at Illinois and joked he majored in online poker -- but, we're told that's not why the University is holding out ... though, it can't help.

Fact is, the requirements for giving out honorary doctorate at Illinois are pretty strict, unlike other Universities where the Chancellor can unilaterally decide to hand them out like candy. At Illinois, faculty members must nominate and vote for candidates, and so far, no one's gone to bat for James.

The 2005 Illini grad recently extended his winning streak to 25 consecutive games, banking a whopping $1,991,135 and drawing huge ratings for "Jeopardy!" -- but his diverse knowledge clearly isn't impressing people on campus.

We know what you're thinking -- what if James writes a fat check? That might not do it either.

Case in point ... alum Larry Gies donated a whopping $150 MILLION to the University AND was this year's commencement speaker, but even he's getting iced out.

Now, if James wants to pay off some student loans for a graduating class ... 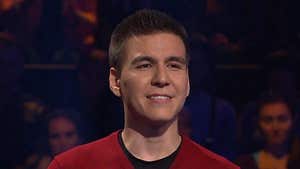