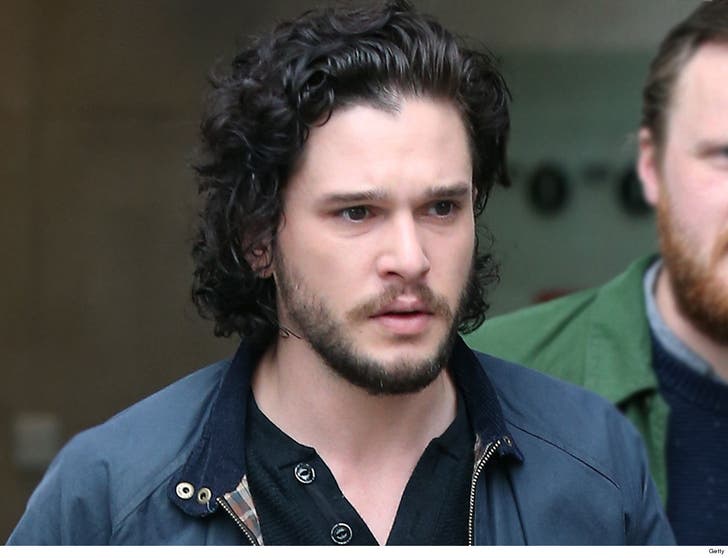 3:34 PM PT -- Kit's reps got back to us, and say he "has decided to utilize this break in his schedule as an opportunity to spend some time at a wellness retreat to work on some personal issues."

They say he's NOT there for "rehab," and emphasize the words, "wellness retreat."

Kit Harington was hit hard by "Game of Thrones" coming to an end -- so hard, he checked himself into a rehab center for stress and alcohol before the final episode aired.

The actor, who famously played Jon Snow on 'Thrones,' entered a luxury Connecticut facility for a mental health retreat weeks before the May 19 finale ... according to the NY Post, which first reported his rehab stay.

Kit's been getting treatment for stress, exhaustion and alcohol abuse. The Post says his wife -- fellow 'GoT' star Rose Leslie -- has been very supportive of the decision to get professional help.

The rehab facility is believed to cost over $120,000 per month ... no word yet on when Harington will be released.

As you know, 'GoT' wrapped its highly-anticipated 8th final season earlier this month. Reviews of the whole season were extremely mixed, at best, and downright awful at worst. It still got HUGE ratings, though.

Video of Kit reacting to the final script in the 'GoT' behind-the-scenes documentary as he read the fate of his character and Emilia Clarke's Daenerys Targaryen went viral ... because he broke down in tears.

Clearly, he wasn't just being dramatic. He has since said he needed therapy after learning how the show ends for his character.

Kit's also been very open about how much the show's worldwide attention has impacted his life. He told Variety the "darkest" point was when Jon Snow was killed ... but later came back to life. 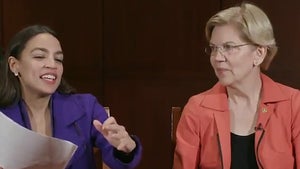