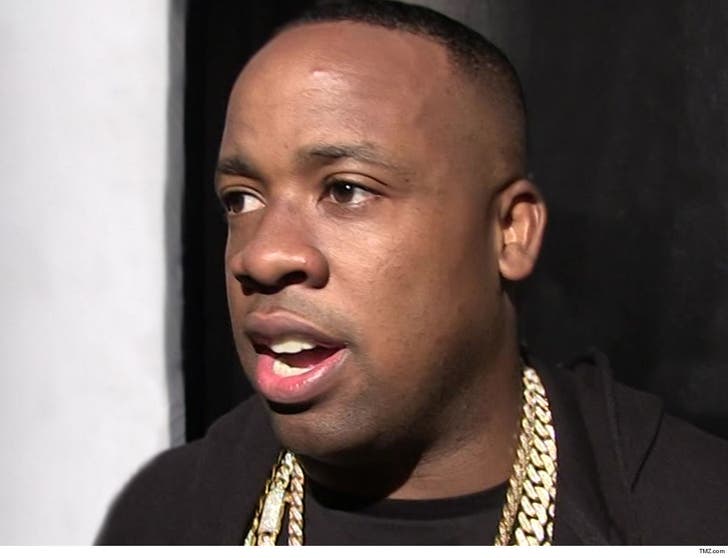 Yo Gotti just got slapped with a whopping $6.6 MILLION default judgment in a North Carolina court ... and it's all because the rapper blew off a recording session with another artist after pocketing $20,000.

According to a judge's order, obtained by TMZ, Gotti got $20k to sing on a Young Fletcher track back in 2016, but then refused to release the song, and instead recorded a similar one on his own. He then went so far as to try going behind Fletcher's manager, attempting to poach the artist for his own label with a $150k deal.

Yo Gotti was served with a lawsuit last year while onstage, but he never answered the suit. Fast-forward to Tuesday ... and the judge issues a $2.2 million judgment, but the figure was immediately tripled, because the judge found "willful, unfair, and deceptive acts."

It's not over yet ... attorneys for Young Fletcher's manager, Michael Terry, say they'll go after Gotti's cars and his Bel-Air mansion, if need be to collect the money. 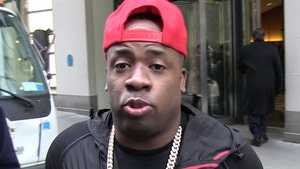 Yo Gotti's Tour Bus Sprayed With Bullets After Nashville Concert 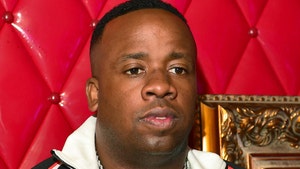 Yo Gotti You Might Want to Rethink Money Exclusive Music