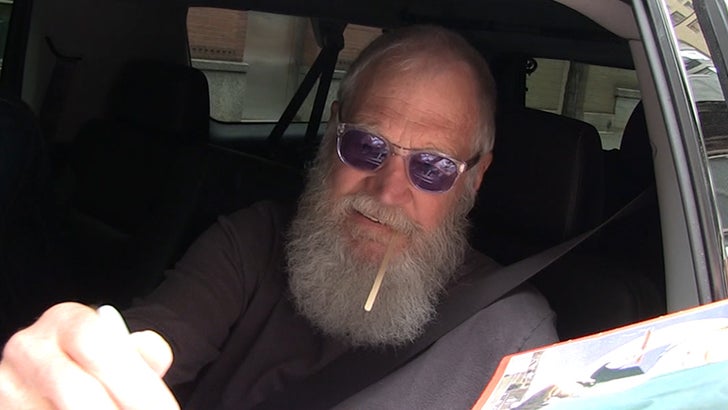 As far as David Letterman's concerned, fans need to keep the good vibes going Alex Trebek's way -- because he agrees, positivity is helping Alex near remission in his pancreatic cancer battle.

We got Letterman Wednesday in NYC and told him about Alex revealing his tumors have shrunk around 50 percent since beginning chemotherapy.

Dave made it clear, he's cosigning on Alex's assessment that his success isn't all attributed to science -- it's also very much about the flood of well-wishes from fans and friends contributing to an improved condition.

Remember, David's been in Alex's shoes before -- undergoing quintuple heart bypass surgery in 2000, and making a full recovery. 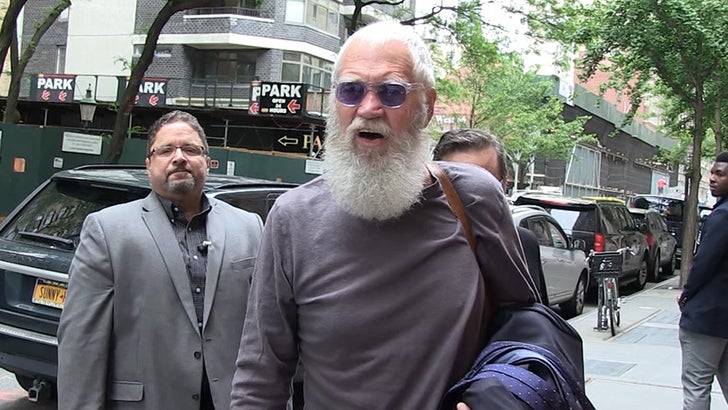 We also asked the famed talk show host about Ellen DeGeneres ﻿going on his Netflix show and claiming her stepfather sexually assaulted her when she was a teen. Like most of us, Dave says Ellen caught him completely off guard.