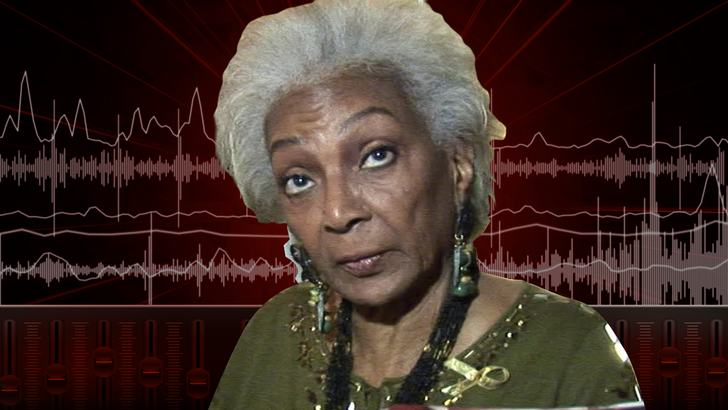 Nichelle Nichols, who famously played Lt. Uhura on "Star Trek," is enraged at her son for putting her under a conservatorship ... and unleashed a blood-curdling scream when he attempted to take her home.

Audio of their confrontation was recorded by Gilbert Bell, Nichelle's manager and longtime friend -- and was first reported by Jonathan Carlson at Atlanta's CBS46. While Gilbert was visiting her last month, they got into a discussion about Nichelle's son and her conservatorship.

TMZ broke the story, Kyle Johnson was granted the conservatorship over his mother a year ago ... when she was diagnosed with dementia. Nichelle made it clear to Gilbert that she's pissed off about her son's legal maneuver, insisting ... "He's not the boss of me!" She also says she never gave him permission to take control of her estate.

Then, Kyle walked into the room to take her home. Nichelle refused, saying ... "Kyle, I'll kill you. You get the f**k out of my way." She then screamed and shouted at Kyle, "Give me my stuff!! Nooooo!! You're trying to get rid of me!!!"

As we've reported, one of the "Star Trek" icon's friends filed docs last year opposing Kyle's conservatorship. The friend claims he's merely out for his mother's money, and questioned the dementia diagnosis. 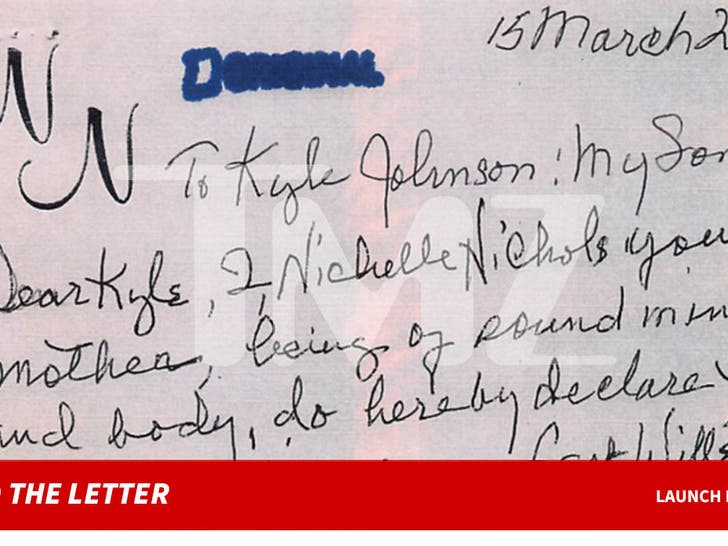 The friend even filed a letter she says Nichelle wrote to her son, informing him she was amending her will because he had told her, "I can't wait to get rid of this s**t" and sell off her house.

For his part, Kyle told the court the conservatorship was necessary because others were trying to take advantage of his mother. Nichelle seems to feel otherwise, but keep in mind while listening to the audio ... a judge has signed off on her dementia diagnosis. 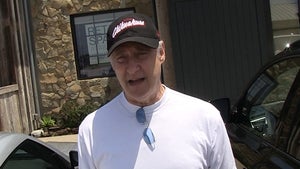 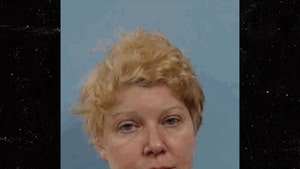