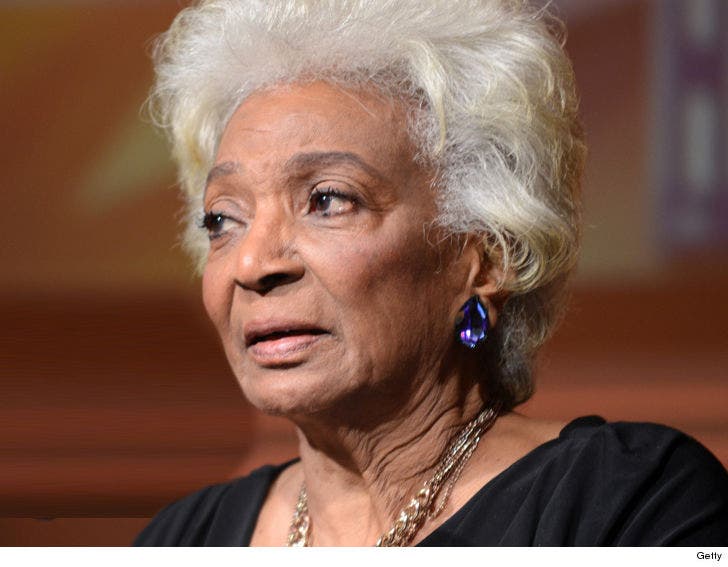 'Star Trek' icon Nichelle Nichols will have a new team handling her financial affairs in response to her son's claims she's battling dementia ... TMZ has learned.

According to court docs, an L.A. County judge signed off on Kyle Johnson's request to have 4 fiduciaries be his mom's conservators until mid-August, when there will be a court hearing. The hope is Nichelle will be able to attend that hearing.

As we first reported ... Kyle says his mother, who famously played Lt. Uhura, suffers from severe short-term memory loss, and needs court-ordered protection to block people from taking advantage of her.

In the docs, obtained by TMZ, the judge said Nichelle consents to the appointment of her conservators. The judge also noted Nichelle is currently out of state. 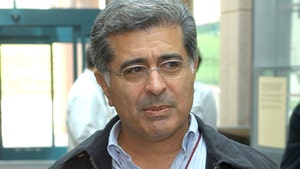 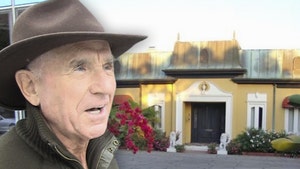