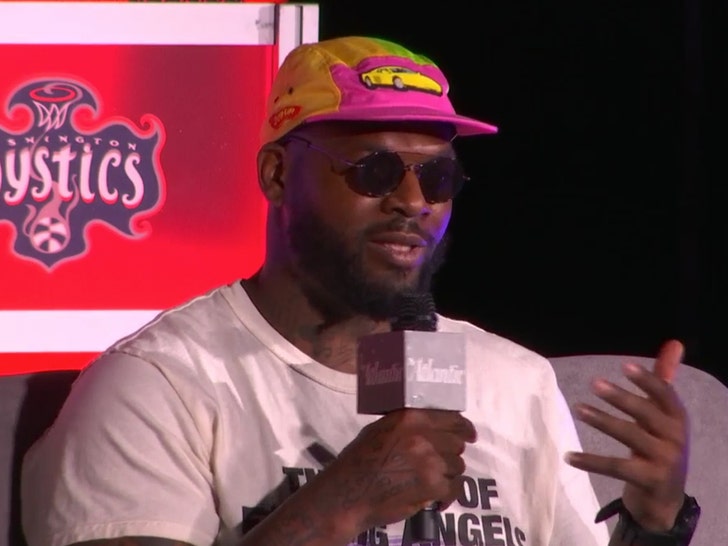 If Tom Brady took a knee for the national anthem ... it would change EVERYTHING -- so says Martellus Bennett, who says, "White America would be like, ‘Oh my God. What is this that Tom Brady’s talking about?!'"

TB12's former Patriots teammate joined a panel at the "Athletes + Activism" discussion on Thursday ... and said if QBs like Brady and Drew Brees knelt, people would be far more understanding of Colin Kaepernick's protest.

"The conversation in the NFL would change," Bennett says ...

"All these great white heroes that they have running around, throwing the football -- if they jump into the conversation, it would be projected to -- it would be so much bigger.”

Bennett says Brady and Brees kneeling would cause masses to actually dive into the real reasons behind Colin's initial protest ... and actually understand it, saying, "They would start doing research."

"They would join in the conversation," Martellus added ... "It would pique their interest. But since it’s a black guy taking a knee, it’s like, ‘Alright, these guys, here he goes again. It’s another one of these guys out here doing this.’”

There's more ... Bennett also sounded off on the NFL and domestic violence, saying if a player hits a woman, "you should not be playing football."

"I wanted to punch him in the face." 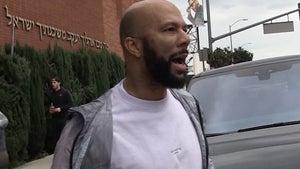