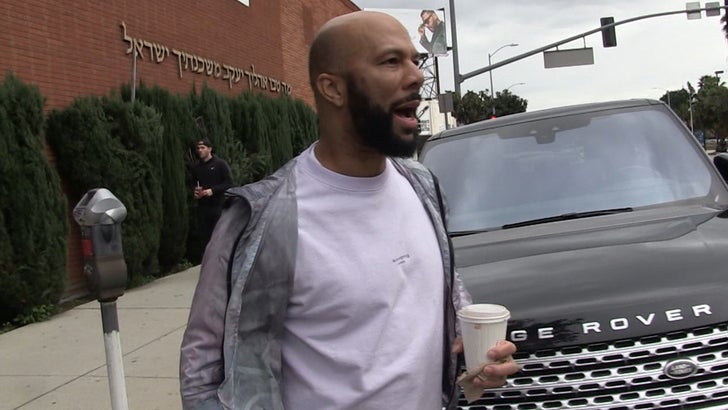 Colin Kaepernick is far from a sellout by settling with the NFL -- because he shed an important spotlight along the way that won't soon be forgotten ... so says Common.

We got the rapper leaving WeHo Sunday, where we asked what he thought of the ex-QB recently coming to terms with the NFL out of court. Common's got nothing but good things to say about Kap here and gives a good reason why he hasn't compromised his principles.

According to Common ... Kaepernick exposed the NFL and its owners through his collusion case and thoroughly highlighted what Common considers exploitative practices over their black players. He says nothing can take away from the work CK's done on that front.

When our photog asks point blank if his settlement -- which is rumored to be in the $100 million range -- makes him a sellout, Common shoots that notion down hard.

He tells us standing up for what you believe in is never a sell-out move. 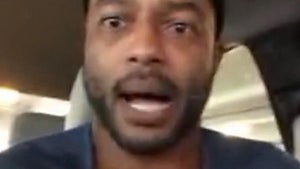 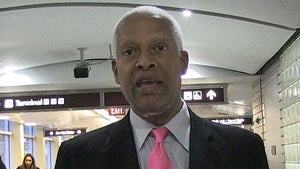