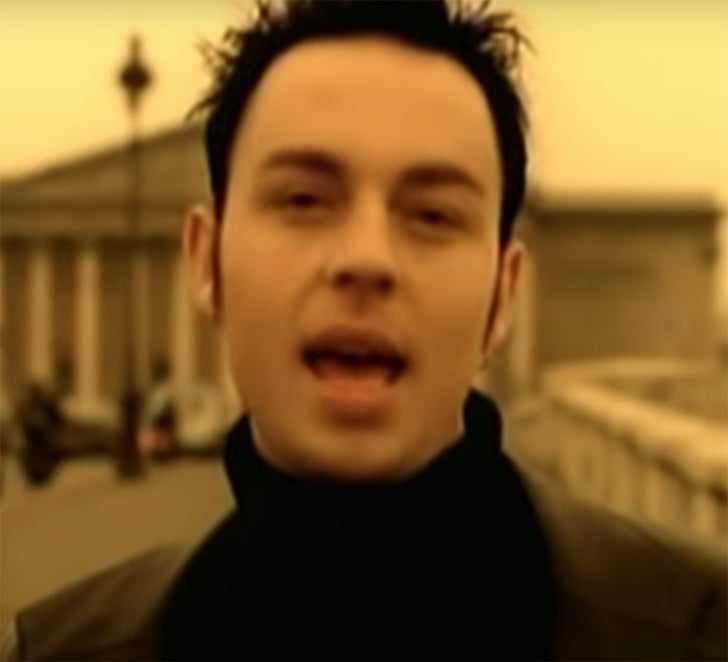 Australian artist Darren Hayes was in his early twenties when he gained fame for his buttery smooth vocals on tracks like "Truly Madly Deeply," "I Want You" and "I Knew I Loved You" for the late '90s pop duo, Savage Garden.

Darren shared the stardom on Savage Garden with his contemporary counterpart, Daniel Jones, and produced two pop albums on Columbia records ... one self-titled record, "Savage Garden," in 1997 and the 1999 follow up album, "Affirmation."

Darren and Daniel parted ways as a group in 2001 ... while Hayes continued on as a solo act after that.

Guess what he looks like now at 47 years old! 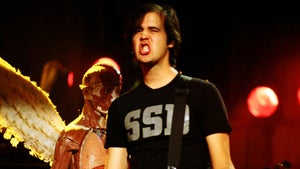 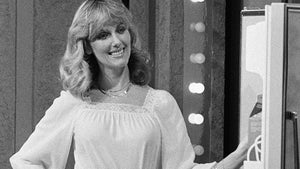