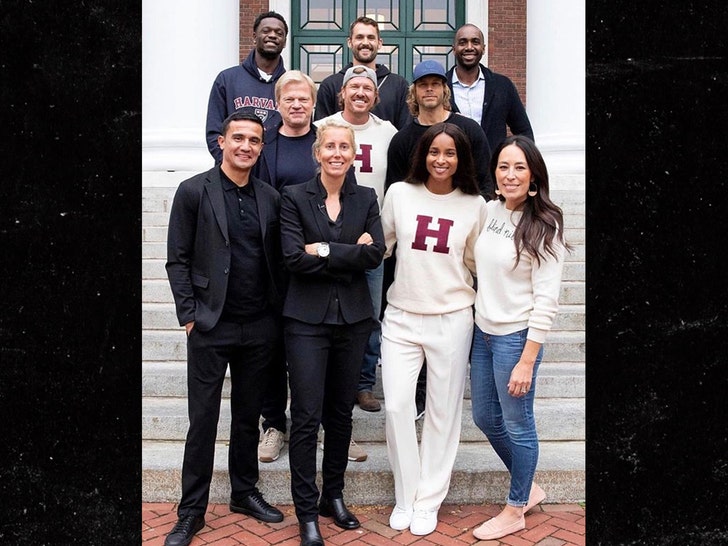 What do Chip and Joanna Gaines have in common with Ciara and Kevin Love? Other than the fact that they're megastars ... they all also have a Harvard class under their belts.

The A-listers were among the most recognizable faces this past week at the 4-day Harvard business course known as BEMS -- where top-level talent from all walks of life, including Hollywood stars, come out and share their experiences with each other ... brainstorming paths to success.

Some of the other celebs to join the group -- NBA stars Julius Randle and Luc Mbah a Moute, German soccer star Oliver Kahn, NCIS actor Eric Olsen and more.

By the end of it ... it looks like "Fixer Upper" couple and the rest of the gang walked away with certificates to show they'd completed the course -- which has hosted the likes of Chris Bosh, Michael Strahan and a myriad of CEOS and execs from different companies in the past. 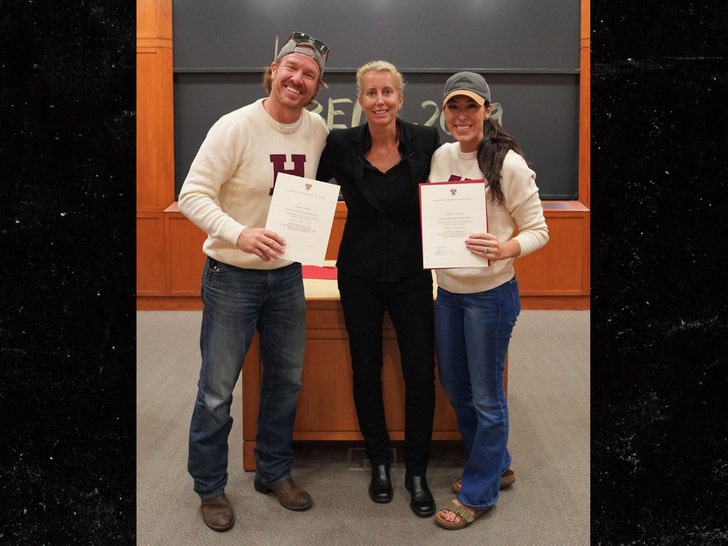 Don't tell these people it's too late to go back to school! They won't listen to a word of it. 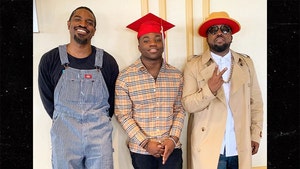