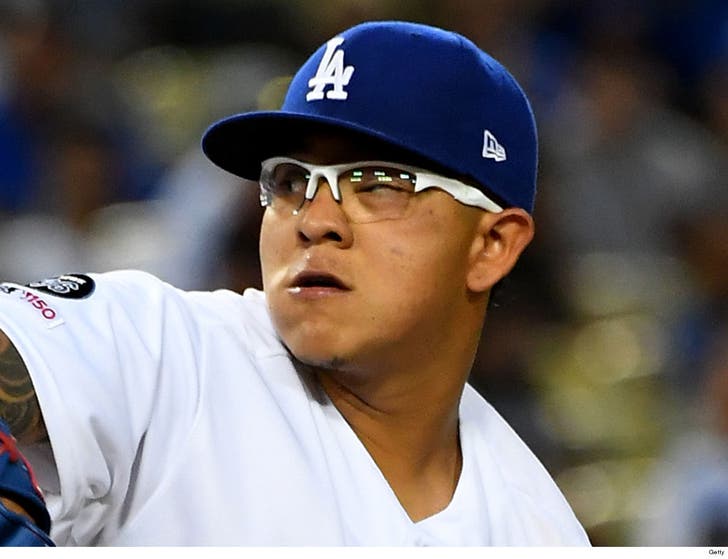 Dodgers pitcher Julio Urias just caught a major break in his domestic violence case -- 'cause he won't be prosecuted if he takes care of some business.

The L.A. City Attorney's Office tells TMZ Sports ... Urias will NOT be charged with domestic violence, but only if he completes certain requirements first. We're told he needs to participate in an informal hearing before the City Attorney, which brings in both parties to talk things out.

Urias also must not commit any acts of violence against anyone, while also being required to complete a 52-week DV counseling program in person. If Urias doesn't keep his nose clean for a year, the City Attorney's Office reserves the right to prosecute him on this case.

As we reported ... Urias was arrested last month in L.A. after witnesses saw him getting into an argument with a woman, allegedly shoving her around. When cops arrived, the woman denied anything physical had taken place.

At the time, he was placed on leave by the Dodgers. 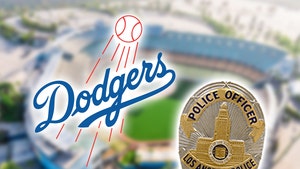 LAPD to Dodgers, Stop Flashing Your Money On Social Media! 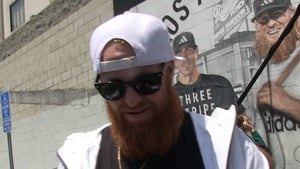 Dodgers' Justin Turner Defends Magic Johnson, 'Been Great to Me'