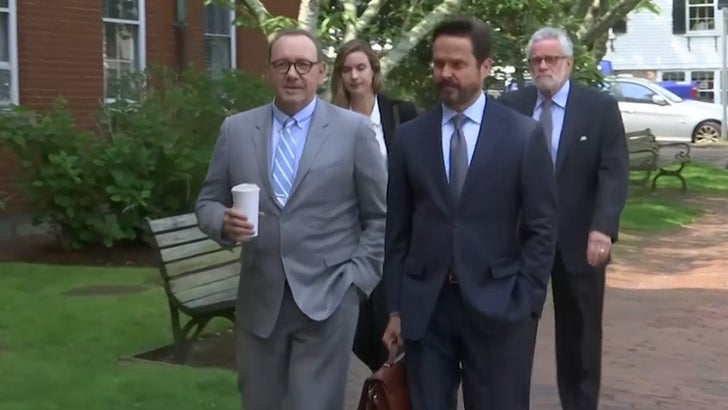 -- Spacey's legal team wants to get its hands on the alleged victim's actual phone because they believe they can extract messages they claim were already deleted, and excluded from the digital date the prosecution turned over.

-- Spacey's lawyers also want to get a hold of the alleged victim's mother's phone, because they believe that too could contain messages or information that could help Spacey's case.

-- The defense implored the judge to send the case to trial ASAP, as they believe the prosecution is inadequately prepared ... and filed charges prematurely without having their ducks in a row. Unfortunately for Kevin and co., that ain't gonna happen. The judge said the nature of the case and the juror selection process alone won't allow the trial to started until the fall, at best.

Kevin Spacey caught a lot of people by surprise Monday -- showing his face at a pretrial hearing in his groping case.

The disgraced actor is in a Massachusetts courthouse right now facing off with a judge in a pretrial hearing, which pertains to evidence his legal team has been trying to obtain from the prosecution team -- namely, cell phone data from the alleged victim.

Spacey's attorney gripes that the prosecution had access to the alleged victim's phone in late 2017 for about two weeks, and did not disclose that fact to the defense until very recently ... which Spacey's lawyer is pissed over. He believes there's exculpatory evidence on that phone that can help prove Spacey's innocence, and that the prosecution was purposely hiding it.

Even crazier ... Spacey's attorney claims that messages were deleted from the phone that made reference to the alleged victim's "frat boy" tendencies, and he was never made aware of that until now. He also says a lot of messages and screenshots on the guy's phone have been "cleansed" and deleted that could hurt their case. Long story short ... he's outraged. 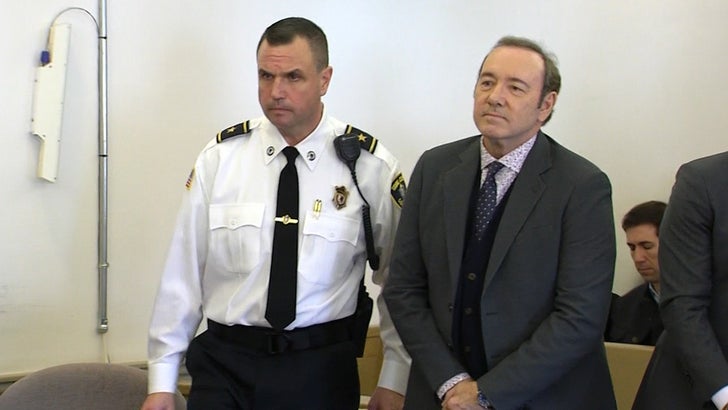 KS has been a no-show for the majority of hearings in this case, so he surprised everyone by showing up suited and booted Monday morning. The last time he was in court was January, when he was arraigned in the case ... in which he pled not guilty. He popped up in L.A. a couple months later. 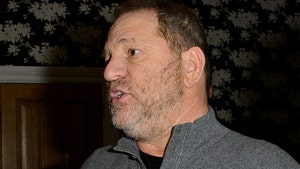 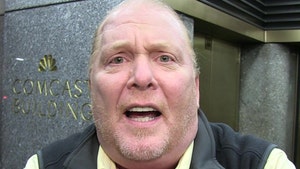