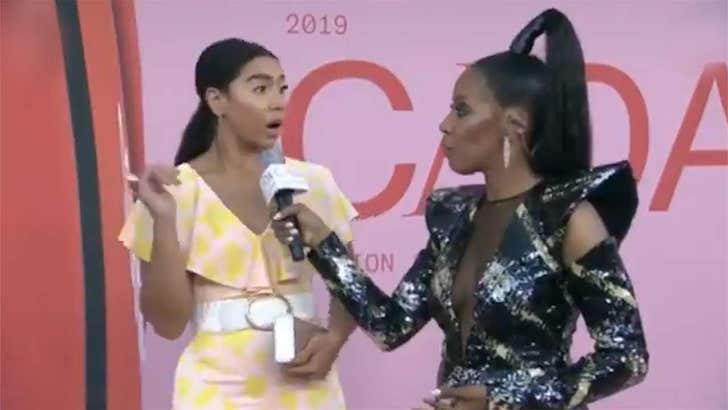 June Ambrose gets the award for most cringe-worthy moment at the 2019 CFDA Awards ... after making a monumental mental slip about the late Kate Spade.

The costume designer and star of "Styled By June" was chatting up celebs arriving Monday night at the fashion awards show at the Brooklyn Museum -- which was live streamed -- when she made a shocking and insensitive gaffe.

June was interviewing entrepreneur Hannah Bronfman and asked what designer she was wearing. When she said she was wearing Kate Spade, June replied ... "Are you here with Kate? Is she here?"

Seemingly unaware that the famous fashion designer died a year ago by suicide, Ambrose continued to look around for Spade and asked if she'd skipped past her. Bronfman was visibly rattled, but kudos to her for handling it with class and finding a way to NOT shame June.

Ambrose indirectly acknowledged her mistake when she signed off, saying ... "It has been my honor and pleasure to host, screw up and cause chaos tonight on this carpet for you. I hope you enjoyed and learned as much as I did."

She also tweeted early Tuesday morning, apologizing for her mistake, and admitting she made "an error."

Good morning I want to address an error I made last night while hosting the CFDA red carpet. I sincerely apologize to the family and friends of the late Kate Spade, in addition to the team at Kate Spade for having misspoken. I made a mistake and I’m sorry to those I offended.

No word if she'll be back next year. 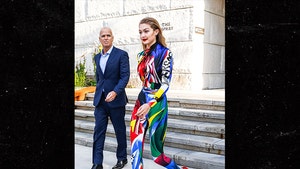 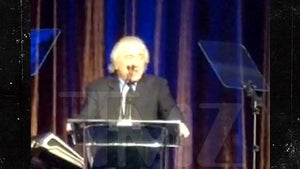