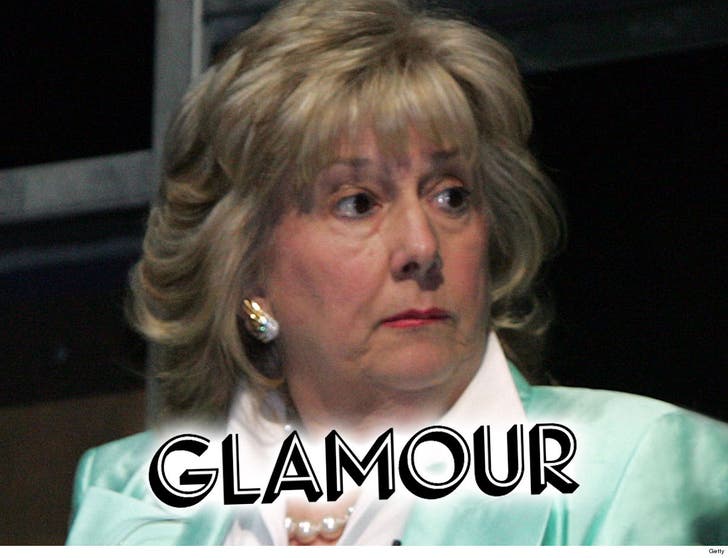 2:08 PM PT -- Fairstein just resigned from the Board of Trustees at Vassar College in New York.

Linda Fairstein, a central figure in the wrongful prosecution of the Central Park 5, is facing even more fallout ... Glamour magazine says they messed up when they honored her as their woman of the year.

Fairstein was Glamour's Woman of the Year in 1993 ... only a few years after she helped convict the Central Park 5 as head of the Manhattan D.A.'s Sex Crimes Unit.

On Tuesday, Glamour issued a scathing rebuke of their decision to honor Linda ... saying, "Unequivocally, Glamour would not bestow this honor on her today." 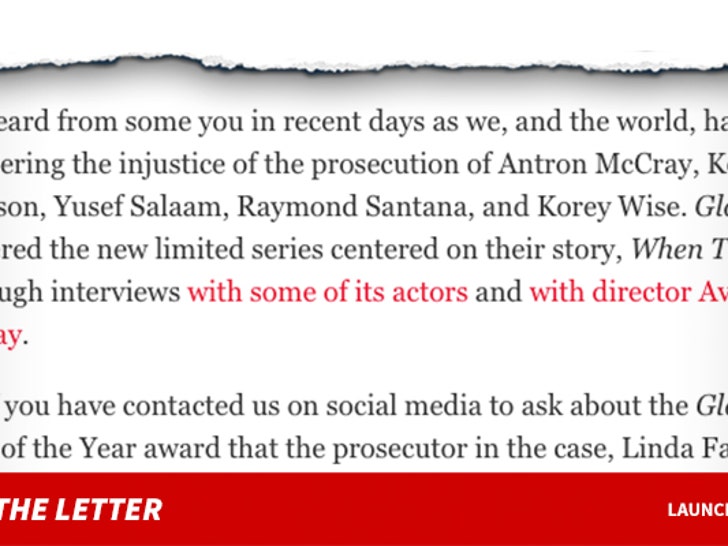 Linda is getting crucified on social media in the wake of Netflix's new show about the case and its aftermath ... and some people are now directing their hate toward Glamour, calling the mag out for promoting "When They See Us" ...yet staying silent on Fairstein until finally caving Tuesday to mounting pressure.

TMZ broke the story ... Fairstein is facing huge backlash in the wake of Ava DuVernay's new Netflix show, and a nonprofit organization Fairstein worked with for nearly 2 decades wants to force her out. 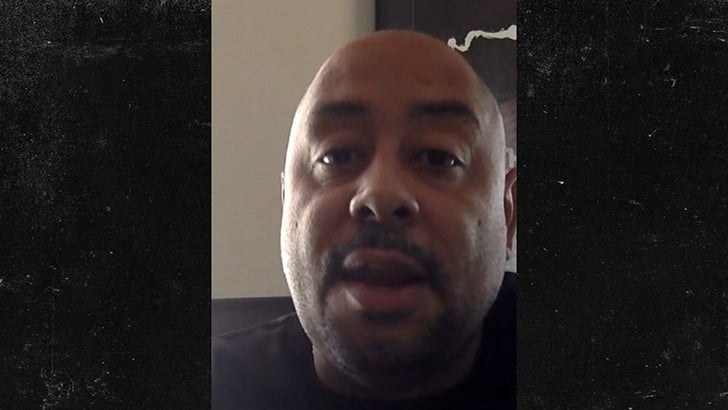 As we first told you ... Central Park 5 exoneree Raymond Santana told us he believes karma is finally catching up to Fairstein, who became a successful author of children's books and mysteries -- with people calling for a boycott of her books and publishers.

Fairstein has been silent ... making no comment since "When They See Us" debuted last weekend. 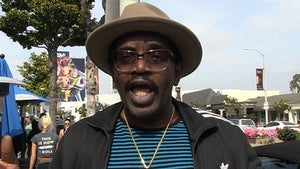