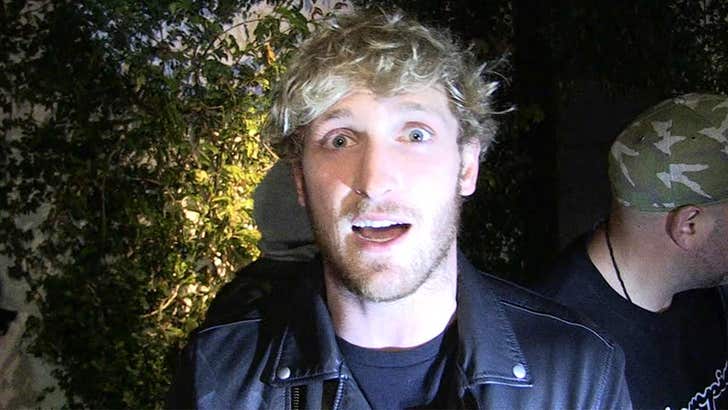 Logan Paul's asking nicely -- please don't show up to his house unannounced ... UNLESS you're there to get the hell beat out of you, because that's great for YouTube views.

We got LP outside Beauty & Essex restaurant in Hollywood Tuesday night, shortly after we broke the story ... a man showed up at his Encino home uninvited 2 days in a row, forcing Logan to call the cops and file a trespassing report.

Logan tells us it's not an unusual occurrence, but he'd like it to stop ... because, believe it or not, he actually values his privacy.

HOWEVER, Logan concedes that sometimes dudes showing up at his pad is totally cool ... if they have a gimmick and are down to get in the ring with him and get knocked out.

Case in point -- last week when fellow YouTuber ViktorCrazy camped out outside his gate dressed as Ivan Drago and demanded a boxing bout ... he got promptly whooped. Logan says that video was the best vlog he's had in a while.

So, there ya go clout chasers ... if you really want to walk the line of trespassing to take a chance at meeting Logan at his home, just have a game plan and be ready to get your ass kicked. 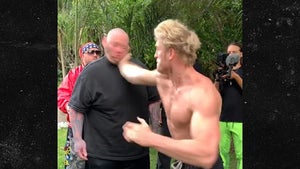 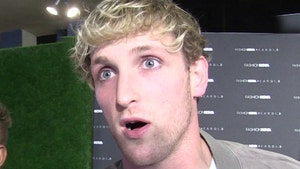